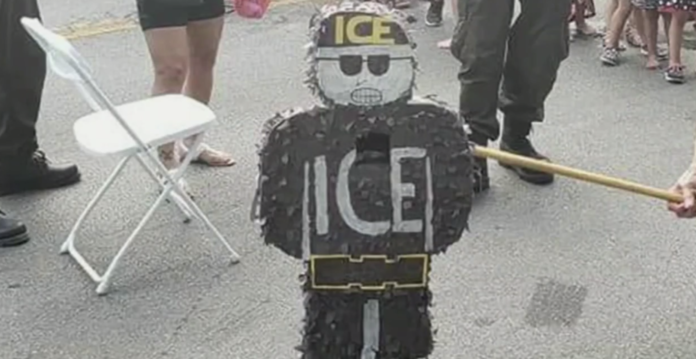 One by one, little boys and girls took turns smashing a piñata shaped like an ICE officer.

Some are asking was this event at a community block party in bad taste?

The event was organized by a chamber of commerce comprised of over 25 East Side businesses. A representative said they never would have imaged their event would cause commotion.

But one the people behind the group that brought the piñata said they were banking on making a statement during East Side Community Day in Chicago.