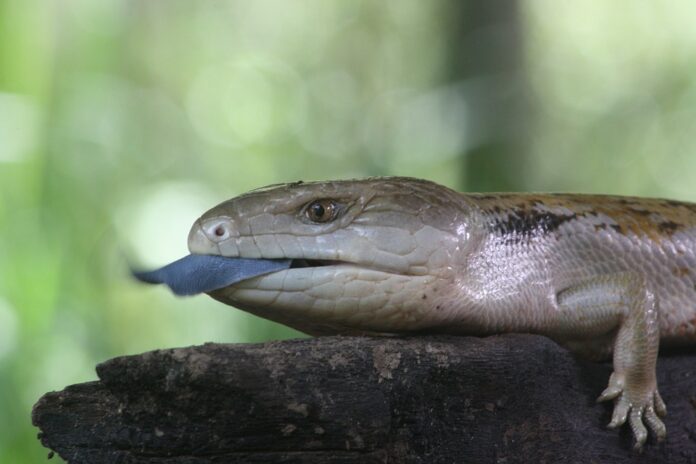 A Malaysian man has been removed from Australia after serving a jail sentence for attempting to export Australian native reptiles overseas.

Australia’s Minister for the Environment Sussan Ley said the three-and-half-year jail term imposed on the 30-year-old and his deportation this week at the completion of his custodial sentence should send a strong message to illegal wildlife smugglers.

“This is a warning to any like-minded people out there considering taking part in this terribly cruel trade, you will be arrested, and you will face jail time,” Minister Ley said.

“Over the last four years the work of my department’s Environmental Crime Section has resulted in the conviction of 11 people on wildlife trafficking charges with a total of almost 27 years imprisonment.

“To protect our reptiles from the illegal trade, I recently announced that I have listed 127 native reptile species, including the shingleback and pygmy blue tongue lizard, the water dragon and spiny tailed gecko, for inclusion on the CITES list, making it even harder for smugglers by increasing the level of international awareness and scrutiny.”

The maximum penalty for wildlife trade offenses under the Environment Protection and Biodiversity Conservation Act 1999 (EPBC Act) in Australia is up to 10 years’ imprisonment and up to $222,000 in fines.

Read the announcement at the Australian Government