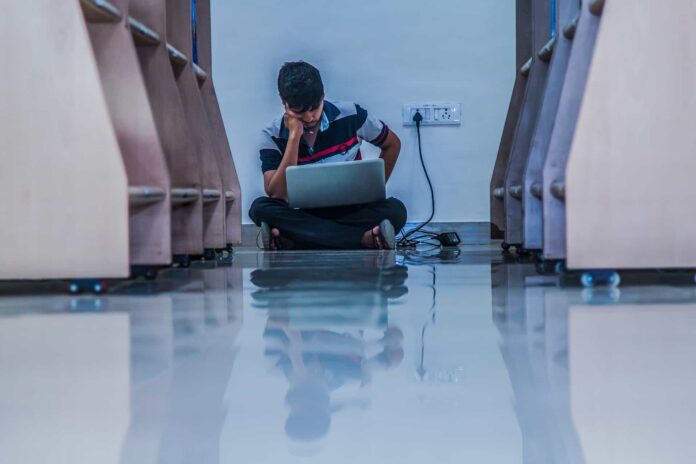 The Department of Homeland Security and U.S. Immigration and Customs Enforcement have agreed to rescind a policy that would bar international students taking online-only courses from residing in the United States, District Court Judge Allison D. Burroughs announced at a hearing on Tuesday.

ICE will revert to the guidance it issued in March that allows students taking online courses to reside in the United States on F-1 visas, and it will rescind any implementation of the policy.

Burroughs said the parties had agreed to a resolution less than five minutes into a hearing for the case Harvard and MIT filed last week asking the courts to bar DHS and ICE from enforcing the policy. The universities drew support from hundreds of peer institutions, dozens of cities and states, and student organizations.

Read more at The Harvard Crimson