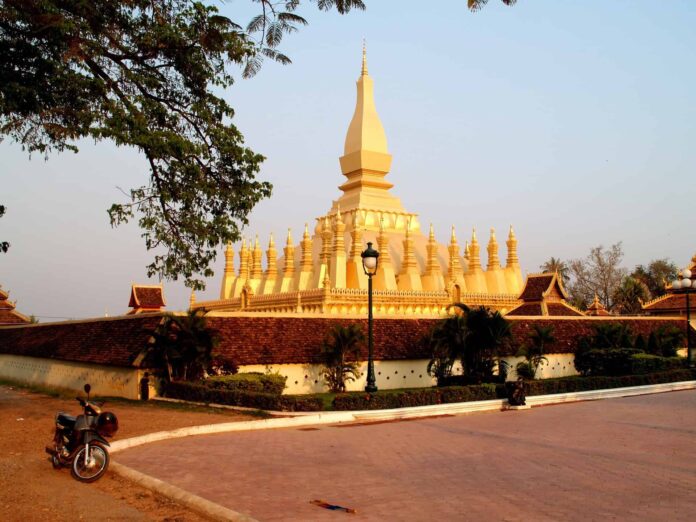 The Department of Homeland Security today announced, in coordination with the State Department, the implementation of visa sanctions on Burma and Laos due to lack of cooperation in accepting their citizens who have been ordered removed the United States.

Secretary of Homeland Security Kirstjen Nielsen notified Secretary of State Mike Pompeo that the governments of Burma and Laos have denied or unreasonably delayed accepting their nationals ordered removed from the United States.

As a result, Pompeo has ordered consular officers in Burma and Laos to implement visa restrictions on certain categories of visa applicants. Without an appropriate response from Burma and Laos, the scope of these sanctions may be expanded to a wider population. The suspension will remain in place until Nielsen notifies Pompeo that cooperation on removals has improved to an acceptable level.

The decision to sanction a recalcitrant country is not taken lightly. DHS makes significant efforts, in collaboration with the State Department, to encourage countries to accept the prompt, lawful return of their nationals who are subject to removal from the United States. Those efforts include diplomatic communications at the highest level of government.

As a general matter, recalcitrant countries who refuse to issue travel documents render meaningless the United States’ entire removal process as enacted by Congress in the INA, and such countries also fail to meet their international treaty obligations to take back their nationals who have been ordered removed.