The UFLPA prohibits goods from being imported into the United States that are either produced in China’s Xinjiang province or by certain entities. 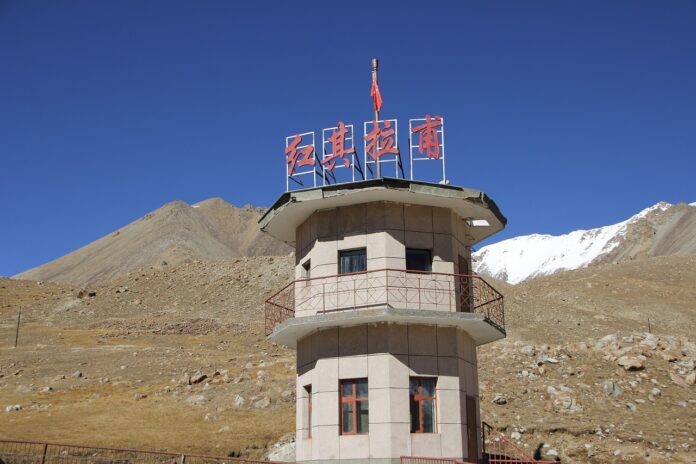 The Department of Homeland Security (DHS) announced, as part of its implementation of the Uyghur Forced Labor Prevention Act (UFLPA), that it will seek public input to inform the Department’s continued efforts to prohibit goods from being imported into the United States that are produced with forced labor in the People’s Republic of China, including in the Xinjiang Uyghur Autonomous Region.

“As part of our efforts to advance the Biden-Harris Administration’s priority to eradicate forced labor from U.S. supply chains, we are taking an important first step today to implement the Uyghur Forced Labor Prevention Act,” said Secretary Mayorkas.  “Every day, the Department of Homeland Security’s Customs and Border Protection ensures that goods made with forced labor are not able to enter the U.S. supply chain, and I am proud to work alongside the world’s leading forced labor investigators in their mission to protect human rights and international labor standards. I look forward to hearing from our stakeholders as we continue to work closely to protect our vital trade ecosystem and end these horrific practices around the world.”

The UFLPA prohibits goods from being imported into the United States that are either produced in China’s Xinjiang province or by certain entities identified in the forthcoming UFLPA enforcement strategy, unless the importer can prove by clear and convincing evidence that the goods were not produced with forced labor. After receiving comments, the Forced Labor Enforcement Task Force will conduct a public hearing and develop a strategy for supporting enforcement of section 307 of the Tariff Act of 1930, as amended. DHS and U.S. Customs and Border Protection will issue guidance for importers.

DHS is focused on combating the horrific practices of sex trafficking and forced labor through close partnerships with stakeholders, information sharing, and enforcement actions. As part of the Department’s victim-centered approach, DHS agencies, offices, and experts are committed to providing support and necessary services to victims and seeking justice on their behalf. The Department, through its Blue Campaign, also continues to educate the public, law enforcement, and other industry partners to recognize and report the indicators of human trafficking. Read more about DHS’s work on human trafficking and forced labor here: DHS Center for Countering Human Trafficking