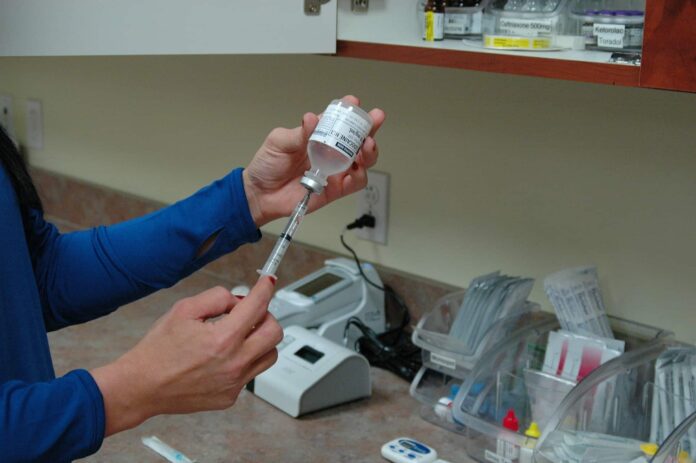 California’s family physicians are warning federal officials that a proposed change in immigration rules will put public health at risk because it weakens “herd” immunity, especially in the Golden State where one in every two children has a foreign-born parent.

The Trump administration on Wednesday proposed changes to a federal rule that, immigration experts say, creates ambiguity about what it means to be an immigrant who depends on the government for their support. In the parlance of immigration, such a person is called a “public charge,” and getting saddled with that label can ruin a shot at permanent U.S. residency for many immigrants.

“The new rule would make it difficult for any temporary visitor to adjust his or her status to get a green card if he or she had lawfully or otherwise used health and other public benefits,” said Kevin Johnson, the dean of the King Hall law school at UC Davis. “Immigrant rights advocates fear that it will discourage all non-citizens from using public benefits, even ones they are lawfully entitled to.”

Read more at the Sacramento Bee