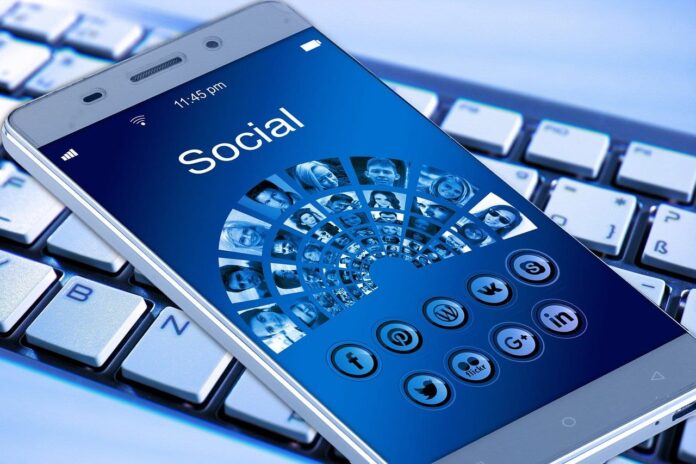 Two documentary film organizations—Doc Society and the International Documentary Association—today filed the first major legal challenge to new rules that require nearly all visa applicants to register their social media handles with the U.S. government. The documentary film organizations, represented by the Brennan Center for Justice and the Knight First Amendment Institute at Columbia University, argue that the social media registration requirement chills prospective visa applicants from engaging in constitutionally protected speech and association, deters them from applying for visas to travel to the United States, and burdens the ability of U.S. organizations and audiences to engage with filmmakers from around the world.

“Even the government’s own tests haven’t produced any evidence that social media screening works to reliably identify fraud or national security threats,” said Faiza Patel, co-director of the Brennan Center’s Liberty and National Security Program. “And that isn’t surprising – officials are looking at posts in thousands of languages, and are trying to interpret jokes, slang, and sarcasm in digital spaces where people communicate differently than they would in real life.”

The State Department rules, which took effect in May, apply to an estimated 14.7 million visa applicants each year, requiring them to register all social media handles—including pseudonyms—that they’ve used on any of 20 platforms in the preceding five years. The State Department and the Department of Homeland Security can retain the collected information indefinitely, share it broadly among federal agencies, and disclose it, in some circumstances, to foreign governments.

“We regularly work with filmmakers for whom the ability to maintain anonymity online can be a matter of life and death,” said Jess Search, Director of Doc Society Inc. “As an organization committed to filmmaker safety, we believe the registration requirement is a deeply troubling and oppressive development, forcing filmmakers to choose between free online expression and their own security. The U.S. government should be championing freedom of expression, not taking actions which will inhibit it.”

“Social media screening has already deterred some of our members from applying for visas, preventing them from participating in recent U.S. film festivals and limiting their ability to tell their stories to U.S. audiences,” said Simon Kilmurry, Executive Director of the International Documentary Association. “In our increasingly global world, the meaningful exchange of ideas and perspectives should be celebrated, not stifled.”

“The registration requirement is the linchpin of a far-reaching and unconstitutional surveillance regime that permits the government to monitor the online activities of millions of visa applicants, and to continue monitoring them even after they’ve entered the United States,” said Jameel Jaffer, Executive Director of the Knight Institute. “The government simply has no legitimate interest in collecting this kind of sensitive information on this immense scale, and the First Amendment doesn’t permit it to do so.”

The plaintiffs ask the Court to declare the registration requirement unlawful and to halt its enforcement.

Read more at the Brennan Center