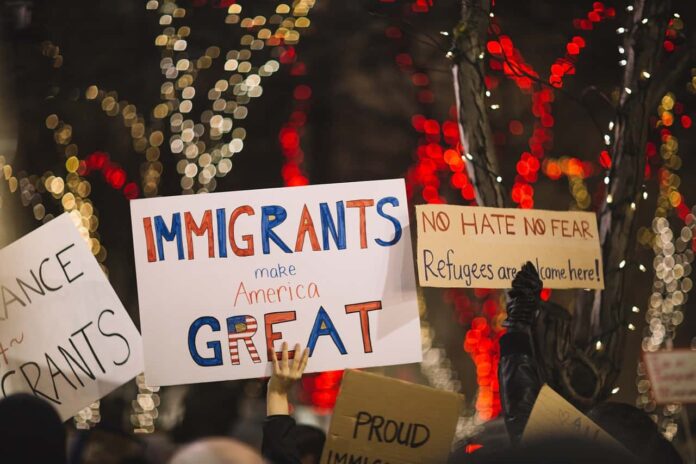 A GAO report has found that more detail on the resettlement outcomes of Iraqi and Afghan nationals would be beneficial.

Since fiscal year 2011, about 13,000 Afghan and Iraqi nationals (excluding family members) have resettled in the United States under special immigrant visas (SIV), and DoS collects data on outcomes 90 days after they arrive. GAO found that between 2010 and 2016, most SIV holders were unemployed at this point, even those with a high level of education and spoken English. HHS also collects data on about one-third of resettled SIV holders that are in a particular grant program. In 2016, its data showed that most of these SIV holders were employed and not receiving cash assistance six months after arrival.

GAO did not identify any outcome data for SIV holders beyond six months after arrival. HHS annually surveys refugees up to 5 years after arrival, but does not do so for SIV holders, and GAO found that such analysis could provide valuable information on whether SIV holders have achieved longer-term assimilation, consistent with HHS’ mission and program goals.

Stakeholders GAO interviewed reported several resettlement challenges, including capacity issues in handling large numbers of SIV holders, difficulties finding skilled employment, and SIV holders’ high expectations. In almost all of GAO’s focus groups with principal SIV holders, participants expressed frustration at the need to take low-skilled jobs because they expected that their education and prior work experience would lead to skilled work.

GAO found that the State Department and HHS have taken some steps to address resettlement challenges but the information they provide to SIV holders is general and lacks detail on key issues such as housing affordability, employment, and available government assistance. Providing such specifics could lead to more informed decisions by SIV holders on where to resettle and help them more quickly adapt to potential challenges once in the United States.

It recommends that HHS should consider including SIV holders in its Annual Survey of Refugees, and that the State Department should identify and implement additional ways to deliver information to prospective SIV holders about resettlement to assist with adjustment and expectations after arrival in the United States.