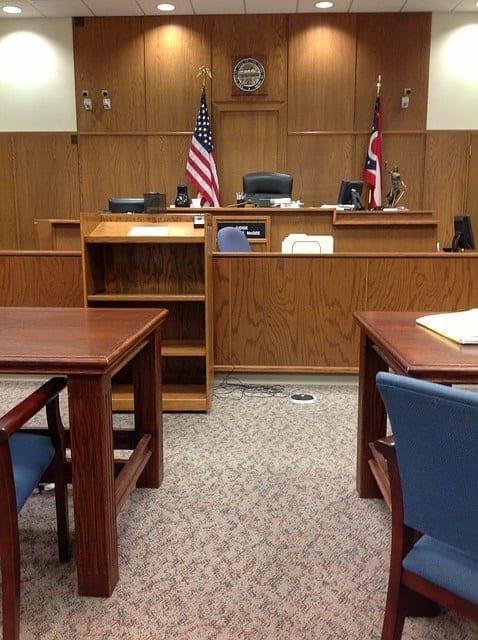 GAO has released an outline of options for restructuring, and longstanding challenges facing, immigration courts.

Six of the 10 interviewees supported restructuring the immigration court system into a court independent of the executive branch. Experts and stakeholders offered several reasons for each of the proposed scenarios, such as potentially improving workforce professionalism and credibility. They also provided reasons against restructuring options, including that restructuring may not resolve existing management challenges, such as difficulties related to hiring immigration judges.

GAO also found that EOIR could take steps to review certain management challenges. For example, GAO found that EOIR did not have efficient practices for hiring immigration judges, which contributed to judges being staffed below authorized levels. Between 2014 and 2016, it took more than 21 months to hire an immigration judge, and subsequently GAO has recommended that EOIR assesses its hiring process. As of January 2018, EOIR had increased the number of its judges but remained below its authorized level for fiscal year 2017.

GAO also found that EOIR could enhance its video teleconferencing (VTC) program, through which judges conduct hearings by VTC. In June 2017, it recommended that EOIR should establish  a mechanism to solicit feedback and comments about VTC from those who use it regularly to assess whether it meets user needs. In December, EOIR implemented such a mechanism on its public website, which should help ensure VTC hearings it conducts meet all user needs.