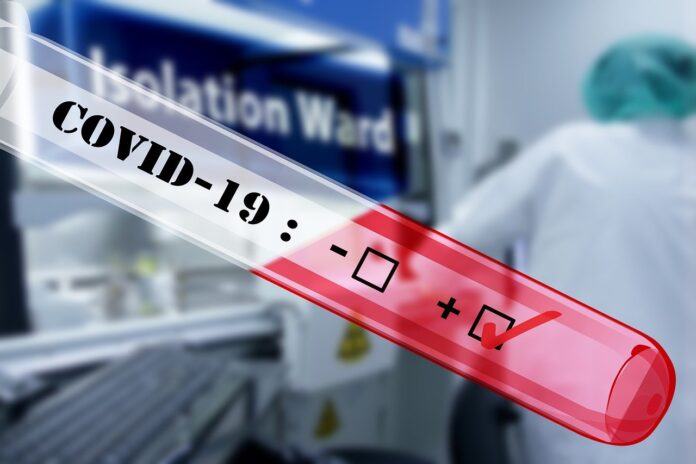 A 50-year-old Honduran man in the custody of U.S. Immigration and Customs Enforcement (ICE) passed away Aug. 28 at the Conroe Regional Medical Center (CRMC) in Conroe, Texas. The preliminary cause of death is respiratory failure due to complications from Coronavirus Disease 2019 (COVID-19).

On Aug. 28, Fernando Sabonger-Garcia, was pronounced dead at 11 a.m. (CDT) by medical professionals at CRMC. Sabonger-Garcia was transferred to CRMC on July 26 from the Joe Corley Processing Center after exhibiting COVID-19-related symptoms. A COVID-19 test was administered by CRMC medical staff on July 26 and came back positive the same day.

On July 7, Sabonger-Garcia first entered ICE custody after being transferred from the U.S. Marshals Service (USMS). He illegally entered the United States near Brownville, Texas, on or around Aug. 13, 2019. On Aug. 16, 2019, he was encountered by the U.S. Border Patrol (USBP) at the Javier Vega Jr. Border Patrol Checkpoint in Sarita, Texas, and taken into custody.

Consistent with the agency’s protocols, the appropriate agencies have been notified about the death, including the Department of Homeland Security’s (DHS) Office of Inspector General (OIG), and the ICE Office of Professional Responsibility (OPR). Additionally, ICE has notified the Honduran Consulate of Sabonger-Garcia’s death; Honduran consular officials have notified his next of kin.