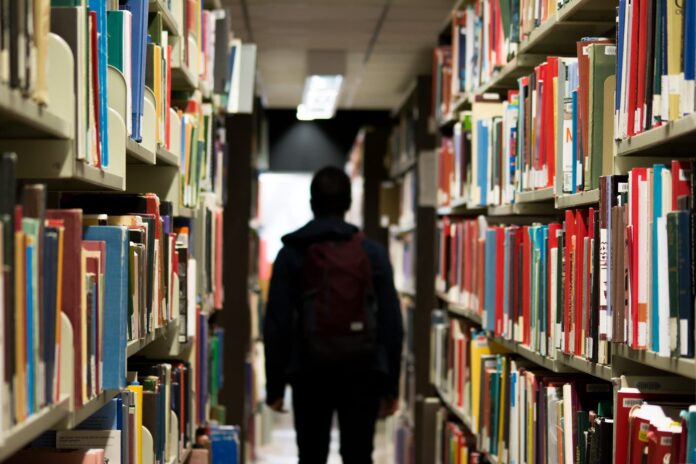 About 90 additional foreign students of a fake university in metro Detroit created by the Department of Homeland Security have been arrested in recent months.

A total of about 250 students have now been arrested since January on immigration violations by U.S. Immigration and Customs Enforcement (ICE) as part of a sting operation by federal agents who enticed foreign-born students, mostly from India, to attend the school that marketed itself as offering graduate programs in technology and computer studies, according to ICE officials.

Many of those arrested have been deported to India while others are contesting their removals. One has been allowed to stay after being granted lawful permanent resident status by an immigration judge. The students had arrived legally in the U.S. on student visas, but since the University of Farmington was later revealed to be a creation of federal agents, they lost their immigration status after it was shut down in January.