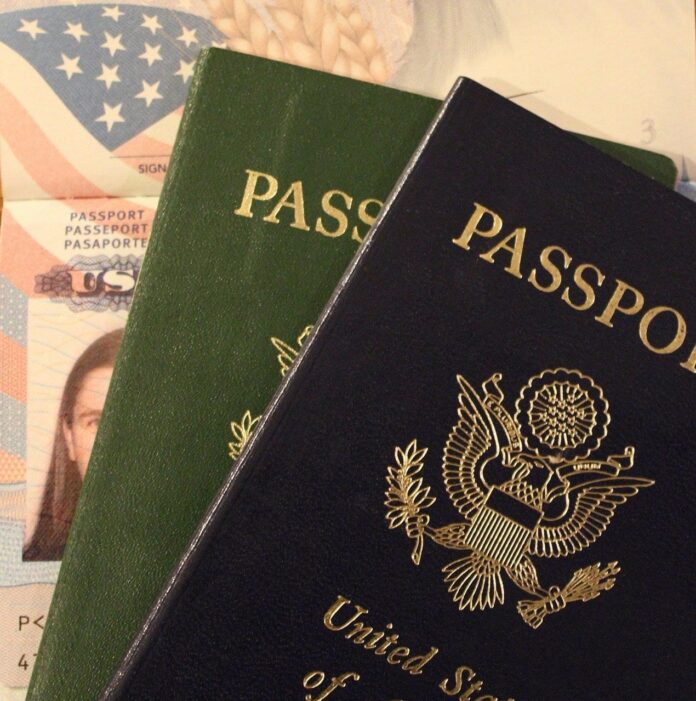 At the direction of – and in exchange for payment from – Hernandez and Guerrero, Perez manufactured the counterfeit identification documents at a Van Nuys apartment. Perez made the bogus documents using personal identifying information – including names, dates of birth and Social Security numbers – of real persons After manufacturing the phony documents, Perez provided them to Hernandez and Guerrero, who then sold the documents to others.

Hernandez, a Mexican national, admitted in his plea agreement that he knew he was in the United States unlawfully, including during the times he possessed the firearms.

This case is being prosecuted by the U.S. Attorney for the Central District of California’s General Crimes Section.