ICE Put a 4-Year-Old on a Plane to Guatemala; Her Dad Found Out 30 Minutes Before She Landed 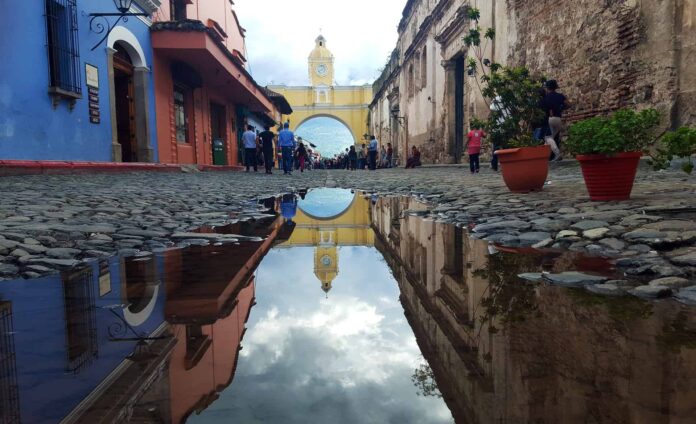 Six months after US officials separated them at the border, ICE put a 4-year-old girl on a plane to Guatemala this week so she could be reunited with her father.

But there was one major problem, according to advocates who worked on the case: The man didn’t learn his daughter was coming until 30 minutes before her flight was set to land in Guatemala City.

He lives eight hours away — too far to get there in time. After half a year apart from her father, the girl would have to spend another night in a shelter alone.

The case sparked fury and frustration this week from advocates working to help reunite children with deported parents.