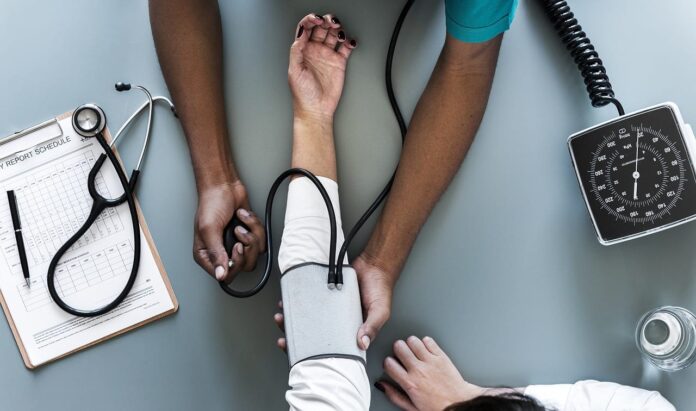 In a new filing in their legal challenge to the controversial proposal by U.S. Citizenship and Immigration Services (USCIS), the populous counties of Santa Clara and San Francisco are hoping to convince the U.S. District Court of Northern California to issue an preliminary injunction by demonstrating that the regulation is already inflicting “irreparable harm” to their residents.