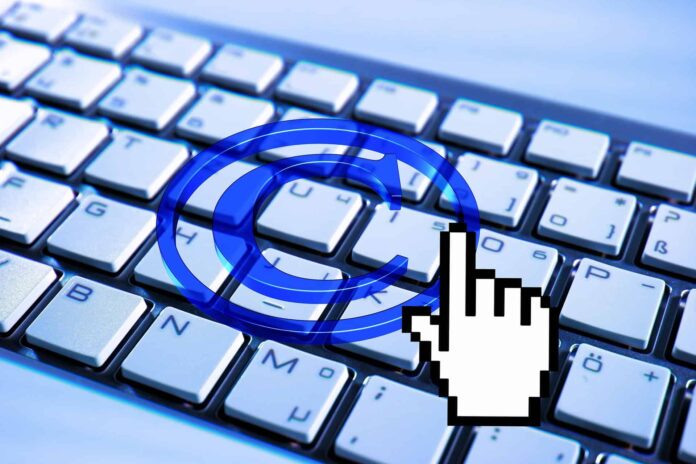 Intellectual property enforcers from across federal law-enforcement gathered at the ICE-led IPR Center in Arlington, Va., on World IP Day to review 10 years of successful investigative highlights, and industry representatives associated with the automotive, pharmaceutical, fashion and technology sectors expressed thanks to agents for cracking down on the illegal importation and distribution of counterfeit goods that could introduce vulnerabilities into the American supply chain.

“The IPR Center not only stands at the forefront of the federal government’s response to counterfeiting, but also epitomizes ICE’s commitment to dedicate resources in the fight against IP crimes,” said HSI Acting Executive Associate Director Derek Benner. “HSI special agents in collaboration with law-enforcement partners and industry representatives will continue to aggressively investigate IP theft and refer cases for prosecution.”

As part of today’s anniversary event, IPR Center Director Alex Khu signed a declaration of intent to support the International Chamber of Commerce’s (ICC) Business Action to Stop Counterfeiting and Piracy, and expressed strong commitment to prevent the maritime transport of counterfeit goods. ICC launched this effort, which has been signed by shipping companies and freight forwarders and multinational brand owners, in 2016 to address the issue of counterfeit goods being transported through shipping containers. The IPR Center is the first law-enforcement organization to formally pledge support of this initiative.