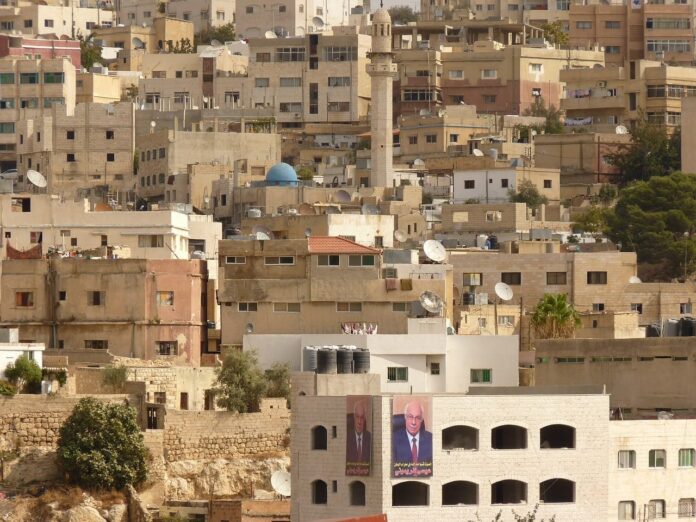 A Jordanian national who was sentenced to prison in Israel after admitting he acted at the direction of a terrorist organization to detonate a roadside bomb in an attempt to blow up a civilian bus in Israel was ordered today to serve a nine-month prison sentence for lying to immigration authorities to obtain U.S. citizenship and, as a result of his conviction, will be deported to Jordan.

Vallmoe Shqaire, 51, of Downey, an admitted member of the Palestinian Liberation Organization, pleaded guilty on January 14 to unlawfully procuring U.S. citizenship. As a consequence of his conviction, Shqaire was denaturalized, and he agreed to be removed to Jordan upon the completion of his prison sentence.

Shqaire was convicted in Israel of numerous violent felonies, including charges related to his role in the failed plot to bomb an Israeli bus and for assaulting persons suspected of cooperating with the Israeli authorities,

When he pleaded guilty earlier this year, Shqaire admitted that he lied to U.S. Citizenship and Immigration Services (USCIS) in order to become a citizen. On his citizenship application and during the interview, Shqaire falsely denied under oath that he had never been arrested, convicted or sentenced for any crime, and that he was never a member of any organization or association.

Certified Israeli court records show that Shqaire was, in fact, arrested on two occasions in the late 1980s and early 1990s; was convicted of multiple, violent felonies; and served a prison sentence in Israel.

“By repeatedly lying to USCIS officers, defendant sought to conceal his extensive and violent criminal history in Israel and attacked the immigration safeguards that are in place to protect persons like the defendant from entering our country,” prosecutors wrote in a sentencing memo that noted Shqaire’s criminal conduct continued after he fraudulently obtained U.S. citizenship.

After being granted citizenship, Shqaire was prosecuted in a credit card fraud scheme that led to a state prison sentence, and he made additional false statements to HSI special agents in an attempt to minimize his significant criminal history.