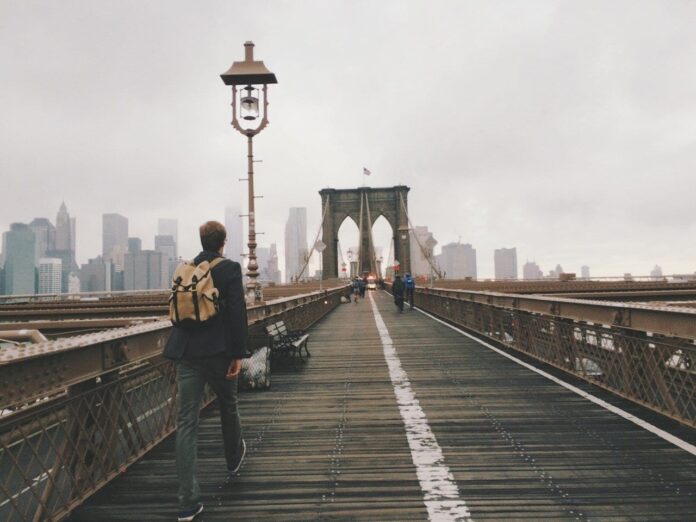 On Feb. 3, Judge Staci M. Yandle of the U.S. District Court for the Southern District of Illinois entered an order revoking the naturalized U.S. citizenship of convicted terrorist, Iyman Faris. Faris, a native of Pakistan, was convicted in 2003 of providing material support to al Qaeda and sentenced to 20 years in prison. Among other actions in support of al Qaeda, in 2002, Faris evaluated the practicality of a plot to collapse the Brooklyn Bridge in New York using gas cutters, communicating his assessment to al Qaeda via coded messages. In its order revoking his U.S. citizenship, the court found that Faris was ineligible for naturalization and unlawfully procured his citizenship through willful misrepresentation of material facts.

“A top priority at the Department of Justice is protecting our national security, and one of the things we do in support of that goal is tirelessly pursue denaturalization of known and suspected terrorists,” said Assistant Attorney General Jody Hunt for the Department of Justice’s Civil Division. “What Faris did is unconscionable – he pretended to support the United States and the Constitution to naturalize while he actively supported Usama bin Laden and senior al Qaeda leadership in their plans to attack the United States. The denaturalization of Faris and of others who similarly defraud the United States helps defend the integrity of the immigration system, promote the rule of law, and make America safer.”

“Iyman Faris is a traitor to the oath he took renouncing foreign allegiances and pledging to defend the Constitution and our American way of life. He was a wolf in sheep’s clothing who took advantage of American generosity with plans to terrorize and murder. He does not deserve the honor of being an American citizen,” said U.S. Attorney Steven D. Weinhoeft for the Southern District of Illinois. “Becoming a naturalized citizen is a privilege. The process must be guarded for the safety of our nation and to protect and recognize the sacrifices, determination, and honor of those who earn that privilege honestly.”

Faris, 50, was convicted in 2003 in the Eastern District of Virginia of providing, and conspiring to provide, material support to al Qaeda, a designated foreign terrorist organization. Among other actions underlying that conviction, in 2000, Faris traveled to Afghanistan where he met Usama bin Laden and other high-ranking members of al Qaeda at an al Qaeda training camp, researched information about ultralight airplanes for a senior al Qaeda leader, and arranged for airline tickets to be issued to al Qaeda operatives.

In its Feb. 3 order, the U.S. District Court for the Southern District of Illinois granted the government’s motion for summary judgment revoking Faris’s U.S. citizenship on multiple bases. The court found that Faris’s admitted affiliation with al Qaeda within five years after naturalizing established that he was not attached to the principles of the Constitution and well-disposed to the good order and happiness of the United States at the time he naturalized in 1999. The court also found that Faris was ineligible for naturalization based on his lies to immigration officers while under oath and his fraudulent entry into the United States in 1994 by using another person’s passport and visa.

Faris is currently serving his criminal sentence at the U.S. Penitentiary at Marion, Illinois, with a projected release date in August 2020. Because of the Court’s order, Faris is no longer a U.S. citizen and may be subjected to removal proceedings.