This marks the first time the Secretary of DHS will permit qualifying nationals of Cameroon to remain temporarily in the United States pursuant to a TPS designation. 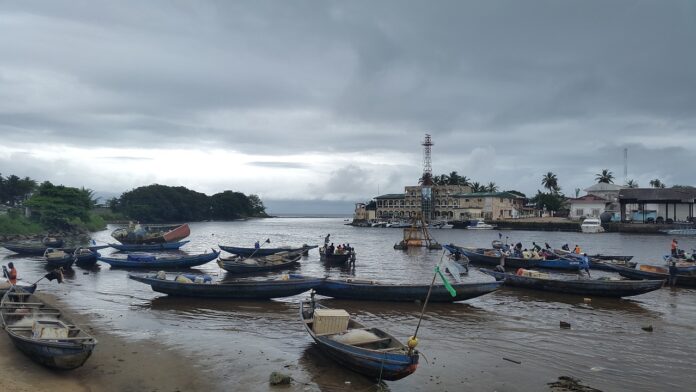 The Department of Homeland Security (DHS) announced the designation of Cameroon for Temporary Protected Status (TPS) for 18 months. Only individuals who are already residing in the United States as of April 14, 2022, will be eligible for TPS.

“The United States recognizes the ongoing armed conflict in Cameroon, and we will provide temporary protection to those in need,” said Secretary Alejandro N. Mayorkas. “Cameroonian nationals currently residing in the U.S. who cannot safely return due to the extreme violence perpetrated by government forces and armed separatists, and a rise in attacks led by Boko Haram, will be able to remain and work in the United States until conditions in their home country improve.”

A country may be designated for TPS when conditions in the country fall into one or more of the three statutory bases for designation: ongoing armed conflict, environmental disaster, or extraordinary and temporary conditions. This designation is based on both ongoing armed conflict and extraordinary and temporary conditions in Cameroon that prevent Cameroonian nationals, and those of no nationality who last habitually resided in Cameroon, from returning to Cameroon safely. The conditions result from the extreme violence between government forces and armed separatists and a significant rise in attacks from Boko Haram, the combination of which has triggered a humanitarian crisis. Extreme violence and the widespread destruction of civilian infrastructure have led to economic instability, food insecurity, and several hundred thousand displaced Cameroonians without access to schools, hospitals, and other critical services.

This marks the first time the Secretary of DHS will permit qualifying nationals of Cameroon to remain temporarily in the United States pursuant to a TPS designation of that country. Individuals eligible for TPS under this designation must have continuously resided in the United States since April 14, 2022. Individuals who attempt to travel to the United States after April 14, 2022 will not be eligible for TPS. Cameroon’s 18-month designation will go into effect on the publication date of the forthcoming Federal Register notice. The Federal Register notice will provide instructions for applying for TPS and an Employment Authorization Document (EAD). TPS applicants must meet all eligibility requirements and undergo security and background checks.