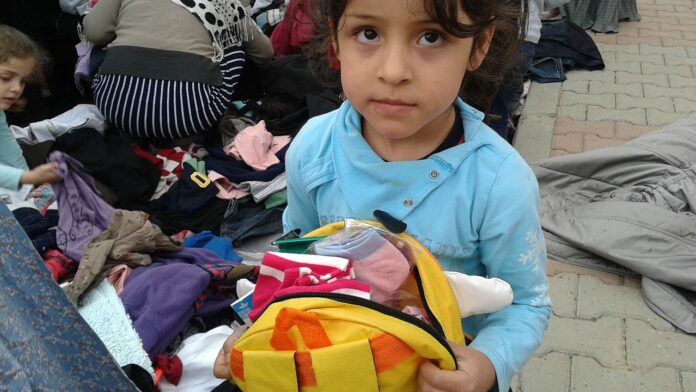 Today, Acting Secretary of Homeland Security, Kevin K. McAleenan, announced that an extension of the Temporary Protected Status (TPS) designation for Syria was warranted, pursuant to the Immigration and Nationality Act. With his signature, he has extended Syria’s TPS designation for 18 months.

The decision to extend TPS for Syria was made after a review of the conditions upon which the country’s designation is based, which was ongoing armed conflict and extraordinary and temporary conditions, as well as an assessment of whether those conditions continue to exist as required by statute. Following careful consideration of available information, including recommendations received as part of an inter-agency consultation process, the Acting Secretary determined that the conditions supporting Syria’s designation for TPS continue to exist. Thus, under the applicable statute, the current TPS designation must be extended.

There are approximately 7,000 Syrian TPS beneficiaries. This 18 month extension of Syria’s designation for TPS permits current Syrian TPS beneficiaries to re-register for TPS and remain in the U.S. with work authorization through March 31, 2021. To be eligible for TPS under Syria’s current designation, along with meeting the other eligibility requirements, individuals must have continuously resided in the U.S. since August 1, 2016, and have been continuously physically present in the U.S. since October 1, 2016. Anyone who has been here since the time of the previous designation may be eligible to seek other forms of immigration relief.