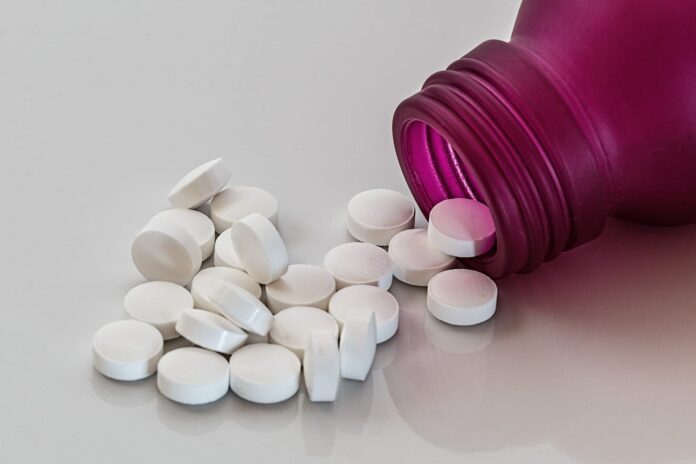 A two-year investigation has led to the indictment of 26 defendants for international drug smuggling, drug trafficking, and related conspiracy offenses. One of the defendants, Raul Barajas-Padilla, appeared in federal court June 13, for an initial appearance on the indictment. This effort is part of an Organized Crime Drug Enforcement Task Forces (OCDETF) operation.

So far, 17 defendants have been arrested. Efforts remain ongoing to apprehend the remaining defendants.

According to publicly filed documents, the Drug Enforcement Administration (DEA)-led the investigation into a drug-trafficking conspiracy extending from Sinaloa, Mexico, into the United States.

According to the indictment, DEA agents also identified the distributors in the U.S.; couriers responsible for transporting drugs; people who managed stash houses; individuals who smuggled illicit proceeds back to Mexico; and other dealers.

“The criminal investigation that led to this indictment is a great example of successful collaboration between multiple law enforcement agencies determined to prevent illegal narcotics from entering our communities,” said Chad Plantz, special agent in charge of HSI San Diego. “HSI will continue working with our federal, state, and local law enforcement partners to bring to justice those who smuggle dangerous narcotics across our borders.”

“This long-term investigation has resulted in the seizure of nearly half a million fentanyl-laced counterfeit pills plus additional quantities of fentanyl in powder form,” said U.S. Attorney Randy Grossman. “As fentanyl continues to fuel the ongoing opioid epidemic and claim ever more lives, we will use every available resource to find, apprehend, and hold accountable those who seek to profit from it, no matter where they are.” Grossman thanked the prosecution team as well as the DEA, HSI agents, the San Diego County Sheriff’s Department and supporting local, state, and federal partners who conducted this investigation for their excellent work on this case.

“Drug cartels, such as the Sinaloa cartel, are driving addiction and overdose deaths in the United States,” said Shelly S. Howe, special agent in charge of the DEA. “This extensive investigation demonstrates DEA’s resolve to hold drug dealers accountable for their destruction and to prevent massive amounts of fentanyl pills and other addictive drugs from being sold to our citizens.”

OCDETF is the largest anti-crime task force in the country. OCDETF identifies, disrupts, and dismantles the highest-level criminal organizations that threaten the United States using a prosecutor-led, intelligence-driven, multi-agency approach.

Homeland Security Investigations (HSI) is the principal investigative arm of the U.S. Department of Homeland Security (DHS), responsible for investigating transnational crime and threats, specifically those criminal organizations that exploit the global infrastructure through which international trade, travel, and finance move. HSI’s workforce of over 10,400 employees consists of more than 7,100 special agents assigned to 220 cities throughout the United States, and 80 overseas locations in 53 countries. HSI’s international presence represents DHS’s largest investigative law enforcement presence abroad and one of the largest international footprints in U.S. law enforcement.