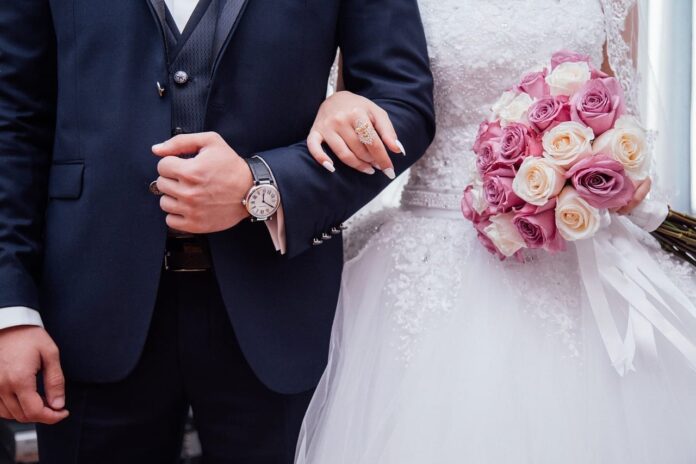 A federal grand jury returned the massive indictment April 30, 2019. The indictment remains sealed for those charged but not yet in law enforcement custody.

“These arrests mark the culmination of a comprehensive yearlong multi-agency investigation into one of the largest alleged marriage fraud conspiracies ever documented in the Houston area,” said Special Agent in Charge Mark Dawson, HSI Houston. “By working together with our partners from various federal law enforcement agencies, we have sent a resounding message that we are united in our effort to disrupt and dismantle criminal organizations that seek to circumvent U.S. law by fraudulent means.”

The indictment further alleges Ashley Yen Nguyen, aka Duyen, 53, of Houston, headed the Southwest Houston-based organization and had associates operating throughout Texas and the Republic of Vietnam.

“Marriage fraud is a serious crime,” said District Director Tony Bryson, USCIS Houston. “This indictment reveals how successful our working relationships are with our law enforcement and intelligence partners when it comes to investigating marriage fraud. USCIS remains steadfast in our commitment to ensuring national security, public safety and the integrity of the immigration system.”

Individuals enter into sham marriages primarily to circumvent U.S. immigration laws. The indictment alleges the marriages involved in this conspiracy were shams because the spouses did not live together and did not intend to do so, contrary to the official documents and statements they submitted to USCIS. The spouses only met briefly, usually immediately before they obtained their marriage license, or not at all.

In addition, Duyen and others allegedly recruited other U.S. citizens to act as petitioners in the sham marriages who received a portion of the proceeds received from the beneficiary spouses. Several individuals who were recruited as petitioners soon afterwards became recruiters themselves. Others were also allegedly in charge of receiving the proceeds from the beneficiary spouses and disbursing the payments to the petitioners.

The indictment also charges several individuals to act as guides for U.S. citizen petitioners who allegedly travelled to Vietnam under the guise they were going to meet his/her fiancée/fiancé. In truth, according to the indictment, they were beneficiary spouses paying the criminal organization to circumvent U.S. law.

This criminal organization also allegedly prepared fake wedding albums which were provided to the petitioner and beneficiary spouse that included photographs to make it appear as if they had a wedding ceremony above and beyond a simple courthouse marriage. The indictment further alleges the criminal organization provided false tax, utility and employment information to help ensure USCIS would approve the false immigration forms.

Attorney Trang Le Nguyen, aka Nguyen Le Thien Trang, 45, of Pearland, Texas, was also indicted for obstructing and impeding the due administration of justice and tampering with a witness, victim or informant. According to the indictment, Nguyen allegedly prepared paperwork associated with at least one of the fraudulent marriages and told a witness who provided information to law enforcement to go into hiding, to not engage in any air travel that may alert federal law enforcement to her presence, and to not provide any further information to law enforcement.

Conspiracy to commit mail fraud, mail fraud and tampering with a witness, victim or informant all carry possible 20-year federal prison sentences. If convicted of conspiracy to commit marriage fraud or marriage fraud, those charged face up to five years in prison. The remaining charges all have maximum possible 10-year-terms of federal imprisonment.