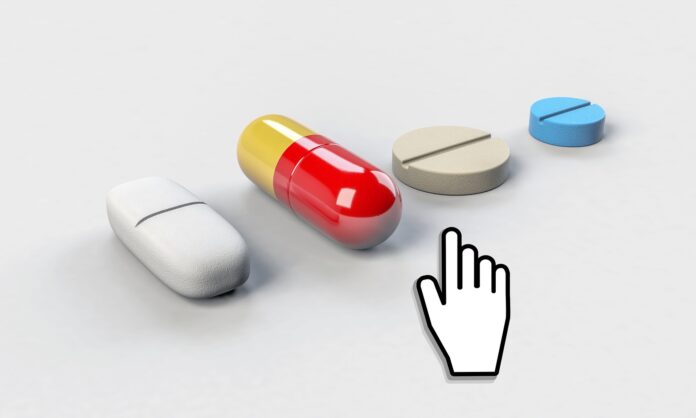 The first EU-wide intellectual property crime threat assessment from Europol and the European Union Intellectual Property Office also underlines that, although the majority of counterfeits in the EU market are produced outside Europe, in particular in parts of Asia, domestic manufacturing within Europe is an increasing trend.

The threat assessment, carried out using EU-wide data and strategic intelligence analysis, also stresses that, as well as the traditional categories of counterfeited clothes, footwear and luxury products, there is a growing trade in fake products which have the potential to damage human health. An example of this would be the trade in counterfeit medicines for the treatment of serious illnesses, which appears to be increasing. In addition, fake goods are increasingly shipped via small parcels and express couriers, which are more difficult for enforcement authorities to detect.

Online, illegal digital content continues to be distributed through BitTorrent portals and peer-to-peer networks, but also, increasingly, via cyberlockers, the threat assessment finds. The owners of these platforms generate profit through digital advertisements, which often include mainstream adverts from major brands. In many cases, these websites are also used to target consumers using phishing techniques or the dissemination of malware.

Law enforcement, supported by the private sector, is extending its response to online trafficking of counterfeit products. To counter the threat, Europol is examining the scale of the problem, gathering evidence and monitoring social media and sales platforms.

On June 13, Europol announced that more than 4.7 million counterfeit products were seized, over 16,400 social media accounts suspended and 3,300 websites closed in an EU-wide operation against trafficking of counterfeit goods.

Operation Aphrodite II led to the arrest of more than 30 suspects and reported 110 others to respective judicial authorities. A select number of suspects are part of two distinct criminal networks responsible for producing and trafficking counterfeit products online. Several investigations are still ongoing.