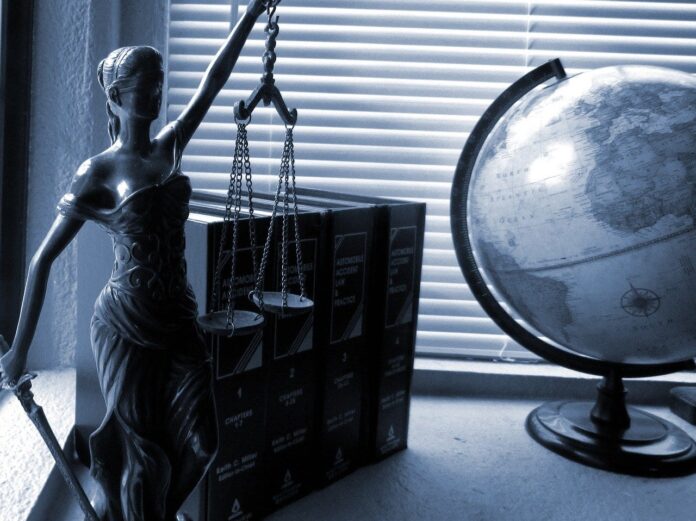 According to the indictment, Elvis Harold Reyes, 56, of Brandon, owned and operated EHR Ministries Inc., and portrayed himself as an immigration attorney, pastor, accountant, immigration expert, former immigration official and former federal law enforcement officer. Reyes is not and has never been a licensed attorney. Reyes targeted undocumented immigrants from Spanish-speaking countries who were seeking Florida driver licenses and work authorization. He gave false, inaccurate and incomplete legal and immigration advice to victims in order to induce them to retain his services and those of EHR Ministries.

Any person who was, or knows of someone who may have been, a possible victim is urged to contact the Homeland Security Investigations at 1-866-DHS-2ICE or http://www.ice.gov/webform/hsi-tip-form.

Victims retained and paid Reyes to represent them in immigration-related matters before USCIS and other agencies. Reyes allegedly filed fraudulent immigration applications in the victims’ names, seeking asylum relief and withholding-of-removal protections provided for under the United Nations Convention Against Torture. In doing so, Reyes falsified answers to questions in the asylum applications—fabricating stories about threats, persecution, and the applicants’ fear of returning to their native countries. Reyes did not inform the victims of the answers that he had provided on their behalf. He also did not inform the victims about the legal, administrative, and other immigration-related consequences that might follow from filing for asylum relief or for Convention Against Torture protection.