There are already 2.9 million people in need of humanitarian aid in Ukraine, of whom 1.6 million live in non-government-controlled areas. 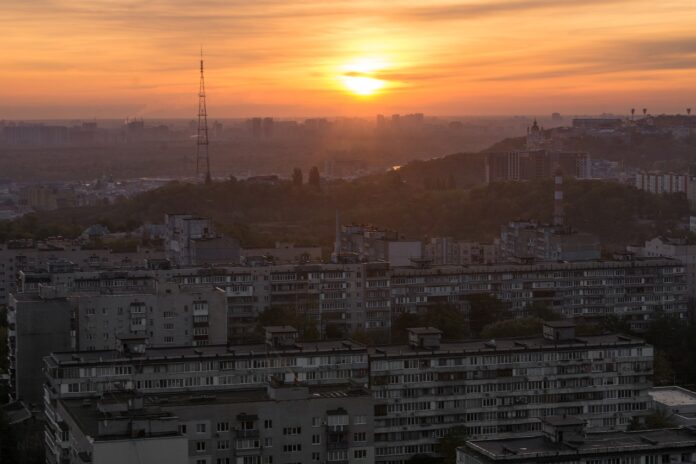 “In going to war against Ukraine, Russia is creating a crisis that risks displacement and suffering on a scale that could surpass any seen in Europe in decades. Millions of people are in danger. As efforts to deter Russia fail, governments of the world must be prepared to provide assistance and protection for people who are forced to flee, as well as those who may become civilian victims of military action.

The European Union, United States, and like-minded countries must work through the United Nations and in close coordination with local civil society to deliver life-saving aid to those who need it. All parties must allow unimpeded access to humanitarians delivering this aid.

The EU and its Member States, the United States, and other donor countries should provide financial support to fund humanitarian efforts inside Ukraine, including for internally displaced people. There are already 2.9 million people in need of humanitarian aid in Ukraine, of whom 1.6 million live in non-government-controlled areas (NGCAs), and more than 1.4 million are internally displaced. The UN estimates that 54 percent of people in need of assistance are women, 30 percent are elderly, 13 percent are children, and 13 percent have disabilities. An effective response will need to meet the specific needs of these populations now and in the long-term.

Countries neighboring Ukraine must also increase their capacity to welcome people crossing borders to seek safety. They must ensure access to territory, adequate reception conditions, and a fair asylum process. Other EU Member States and NATO allies should show solidarity by providing support to Ukraine’s neighbors and agreeing to relocate asylum seekers or resettle refugees.