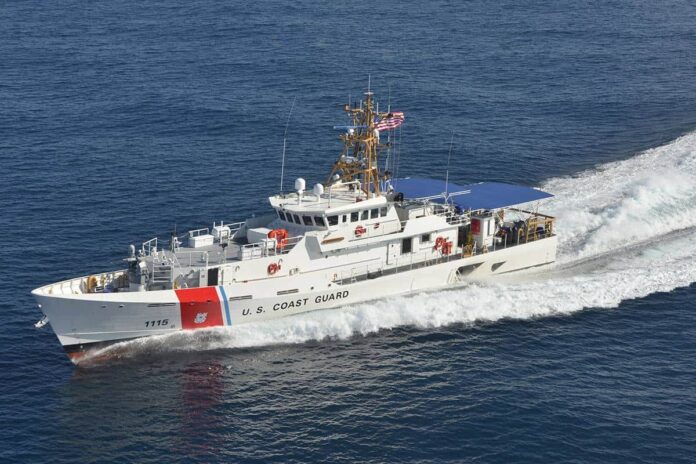 The U.S. Coast Guard has completed around 100,000 search and rescue missions using its Rescue 21 system.

The advanced command, control and direction finding comms system was created to save lives and property – in 2017 alone, it saved nearly $20 million in property.

In 2017, some of the high-profile rescues that USCG carried out with Rescue 21 included a fire on a 32-foot pleasure craft near Big Sable Point in which five people were rescued, and a 24-foot sailboat with a broken mast where three people were rescued.

The software, from General Dynamics Mission Systems, records a distress call while computing its location so search and rescue operations can begin immediately.