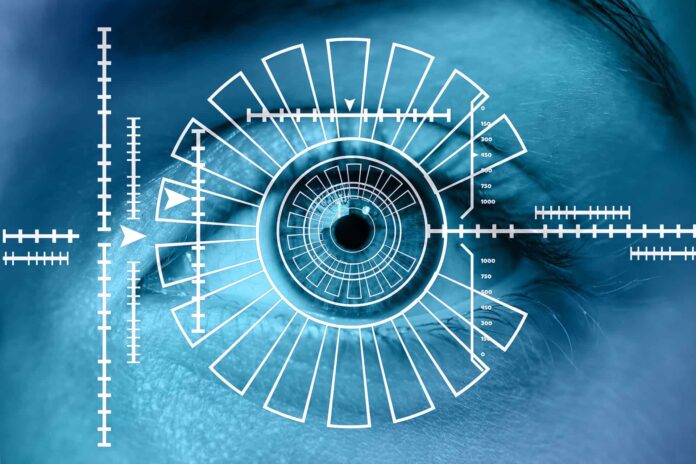 Tanzania has implemented facial recognition technology from Vision-Box at two of its largest airports.

The Tanzania Immigration Department is improving its border control procedures with Facial Matching Systems, which matches information from a travel document with the live capture image of the passenger. The software integrates document authentication and biometric technology to identify fraudulent documents.

“We need more of its kind for all our land, air and maritime entry points to combat irregular migration, which is becoming rampant along our borders,” said Commissioner for Border Management and Control Samuel Magweiga.

Vision-Box operates 2,500 Automated Border Control and traveler experience solutions in more than 80 countries, including Rwanda and Angola as well as Tanzania. “It’s a great pleasure to be able to contribute with state-of-the-art technology with a real impact in creating efficiencies, security and an innovative edge for Tanzania and to address the specific challenges of government authorities of the region,” said CEO Miguel Leitmann.