The Harvard Crimson Responds to Criticism for Contacting ICE for Comment 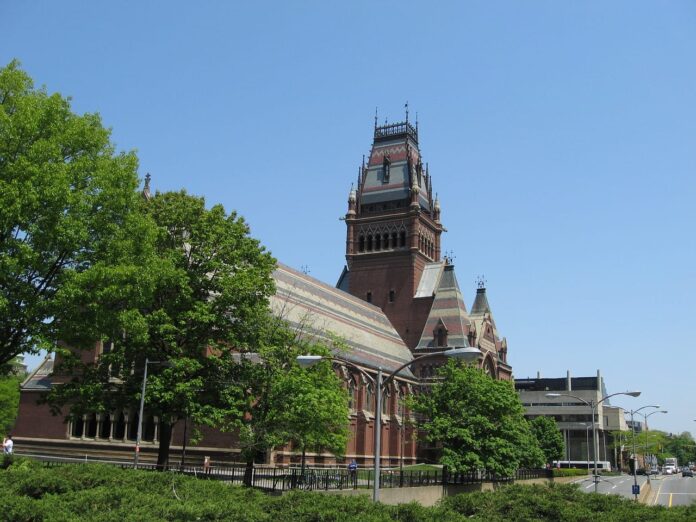 The Harvard Crimson responded on Tuesday to backlash the newspaper received after it contacted U.S. Immigration and Customs Enforcement for comment following a story about a protest against the agency.

Act on a Dream, a Harvard-based student immigration advocacy group, held a rally on Sept. 12 calling for ICE to be abolished. The Crimson, which covered the protest, later reached out to ICE for comment in its coverage of the protest.

However, Act on a Dream and several other student organizations at the school felt that the paper, the daily student newspaper of Harvard University, should not have contacted the government agency due to “a long history of surveilling and retaliating against those who speak out against them,” the group wrote in a petition to get the paper to no longer contact ICE for comment.