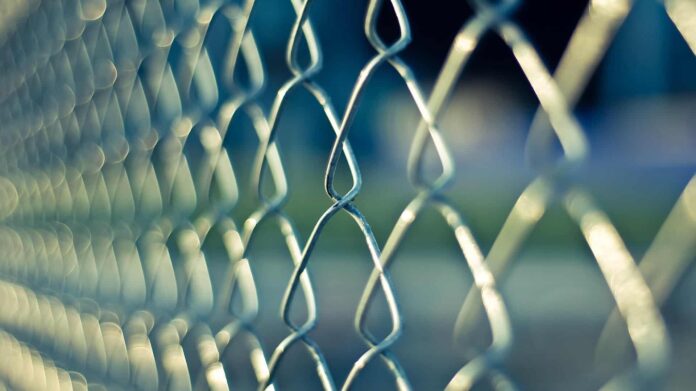 A Honduran woman who was in the custody of U.S. Immigration and Customs Enforcement (ICE) died early Friday at the Lovelace Medical Center (LMC) in Albuquerque, New Mexico. An autopsy is pending to determine her cause of death.

Jeffry Hernandez, 33, entered ICE custody May 13 in San Diego. Two days later, ERO San Diego transferred her to ERO El Paso, and on May 16 Hernandez arrived at the Cibola County Correctional Center in Milan, New Mexico, where she was housed in the transgender unit.

On May 17, Hernandez was admitted to Cibola General Hospital with symptoms of pneumonia, dehydration and complications associated with HIV. Later in the day she was transferred via air ambulance to LMC, where she remained in the intensive care unit until her passing. LMC medical staff pronounced her deceased May 25 at 3:32 a.m. (MDT), and identified the preliminary cause of death as cardiac arrest.

On May 9, 2018, Hernandez was processed as an expedited removal when she applied for admission at the San Ysidro Port of Entry in California. Six days later, on May 15, Hernandez was transferred to the Cibola County Correctional Center.