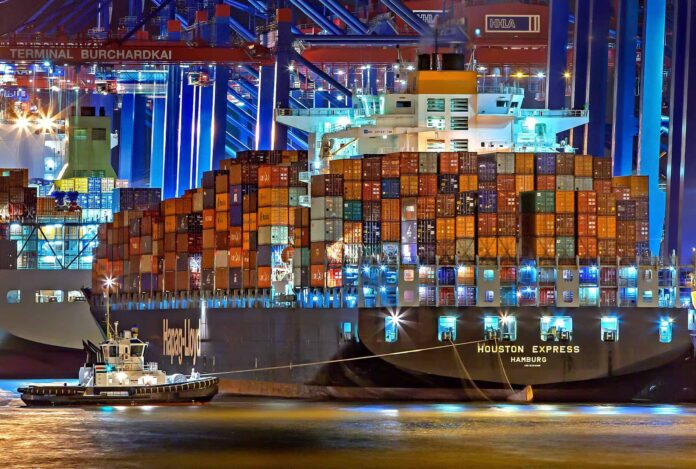 As DevOps continue to entice companies looking for streamlined operations, future initiatives might be stymied by poor shipping container security. In fact, a recent Tripwire study of 311 IT security professionals working for companies with more than 100 employees found that 60 percent of the firms experienced a container security incident in 2018.

“It’s concerning, but not surprising, that nearly half of the respondents said they knowingly deploy vulnerable containers,” Tim Erlin, vice president of product management and strategy at Tripwire, said in a statement. “With the increased growth and adoption of containers, organizations are feeling the pressure to speed their deployment. To keep up with the demand, teams are accepting risks by not securing containers. Based on what this study found, we can see that the result is a majority of organizations experiencing container security incidents.”

The Tripwire “State of Container Security Report” found that 94 percent of respondents were concerned about container security, 60 percent have experienced security incidents in the past year, 47 percent have vulnerable containers in production and 46 percent are unsure of the security of their containers.

ARCHIVE: Australian Safety Authority to Use ROVs to Search for Containers Lost from Ship

According to Tripwire, companies looking to embed security into their DevOps lifecycle can “do so by applying security controls like vulnerability management and monitoring/auditing across their containers including the build environment, container security testing and validation processes and runtime containers.”