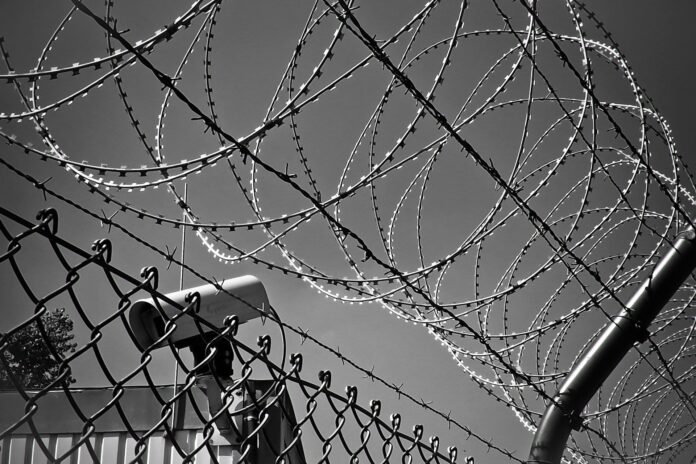 The number of people held in U.K. immigration removal centers has dropped by more than two thirds during the pandemic, figures reveal.

More than 700 detainees were released between March 16 and April 21 as the government responded to concerns about the spread of infection.

Campaigners are calling on authorities “to do the humane, responsible thing, and close centers altogether”.