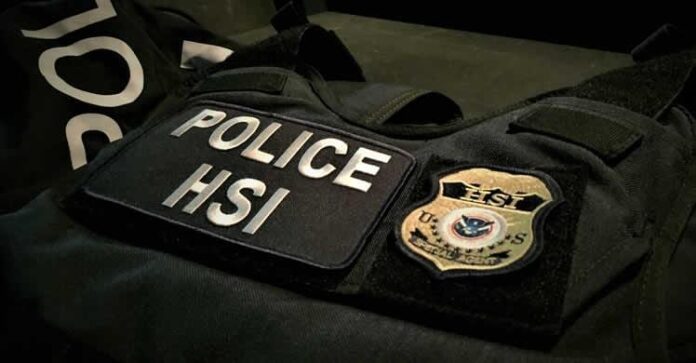 An international human smuggling ring based in Brazil has been disrupted with the arrests of three alleged human smugglers on Brazilian federal charges, following an extensive investigation coordinated by U.S. Immigration and Customs Enforcement’s (ICE) Homeland Security Investigations (HSI), the Human Rights and Special Prosecutions Section of the U.S. Justice Department’s Criminal Division, and the Brazil Federal Police. The arrests were announced August 20, by U.S. and Brazilian authorities.

The human smuggling organization targeted is alleged to be responsible for the illicit smuggling of scores of individuals from East Africa and the Middle East, into Brazil, and ultimately to the United States.  The enforcement operation included the execution of multiple search warrants and the arrests of three prolific, Brazil-based human smugglers on Brazilian charges:  Abdifatah Hussein Ahmed (a Somalian national); Abdessalem Martani (an Algerian national); and Mohsen Khademi Manesh (an Iranian national).