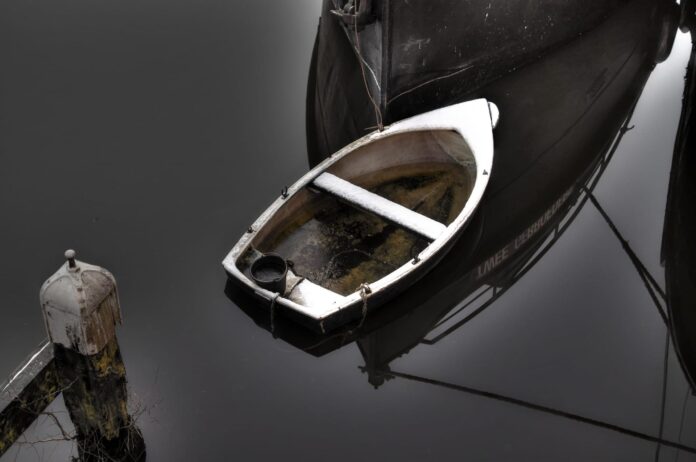 Two British Border Force cutters, currently operating abroad, are to be brought back to the UK to help patrol the English Channel, after the recent increase in attempts by migrants to reach the UK in small boats.

This year 539 migrants have attempted to travel to the UK on small boats. Of these, 434 (around 80%) made their attempts in the last three months of the year (since October 1). Of the 539, 227 (42%) were intercepted by French authorities before they made it to the UK.

The Home Secretary Sajid Javid announced the cutter deployments on December 31 after chairing a cross-agency meeting including Border Force and National Crime Agency.

Border Force has five cutters and six coastal patrol vessels (CPVs) and their deployment is kept under constant review. Three CPVs and one cutter, HMC Vigilant, are currently deployed in the Channel. Two cutters, HMC Valiant and Protector, are in the Mediterranean. HMC Seeker is in Gibraltar while HMC Searcher remains in UK waters.

The addition of the two further cutters in the Channel strengthens Border Force capability and resilience in the area. However, the Home Secretary stressed that the key to addressing the issue lay in close cooperation with France and continuing work upstream to prevent migrants travelling and to disrupt organized criminals.

Home Secretary Sajid Javid said anyone crossing the Channel, which is one of the busiest shipping lanes in the world, is taking a huge risk with their life. “Whatever your motivations are, no one wants to see a tragedy. We have already seen children as young as nine on these boats.”

Javid added that while patrol boats have a role to play there is no single solution to this complex issue and that it requires action on many fronts.

On December 30, Javid spoke with his French counterpart Christophe Castaner and they agreed an advanced action plan which includes stepping up patrols and increasing surveillance. The two plan to meet in the coming weeks to ensure both countries are doing all they can to tackle the issue.

On December 31, a group of 12 people, including a 10-year-old child, were being interviewed by immigration officials after they came ashore in Kent. The group consisted of nine men, two women and a 10-year-old child. They have presented themselves as Iranian nationals.  This incident came after six Iranian men were found on a beach in another part of Kent the previous morning with a small boat, bringing to almost 100 the number who have illegally crossed the channel since Christmas Day, just one week ago.

The sudden increase in these illegal migration attempts may well signify a new impetus to enter the UK before it leaves the European Union – a move scheduled to take place on March 29 2019. The break from the European Union is likely to herald new and potentially more stringent laws and practices on immigration. Indeed, immigration was cited as the number one reason for the majority of the public who voted in a national referendum to cut ties with the EU, which they see as too soft on immigration and dictating cross border terms and policies to the UK.

In simple terms, it will mean that everyone other than British and Irish citizens will need to get UK permission before they can visit the country. The post-Brexit immigration system will see an end to preference for EU citizens. The UK government, when releasing its immigration plans on December 19, said the new approach “will give everyone the same chance, regardless of where they are from” and that it will be a skills-based system, giving priority to those with the skills most needed in the UK.

Alongside the new immigration process, post-Brexit border security will see the introduction of an Electronic Travel Authorisation Scheme while the use of national identity cards, which the government says are not as secure as it would like, will be phased out.

When announcing the new plans, Javid said that the government will be launching a year-long program of engagement across the UK to ensure a range of views are heard.