2.3B Credentials Were Stolen in 2017: These Industries Suffered Most 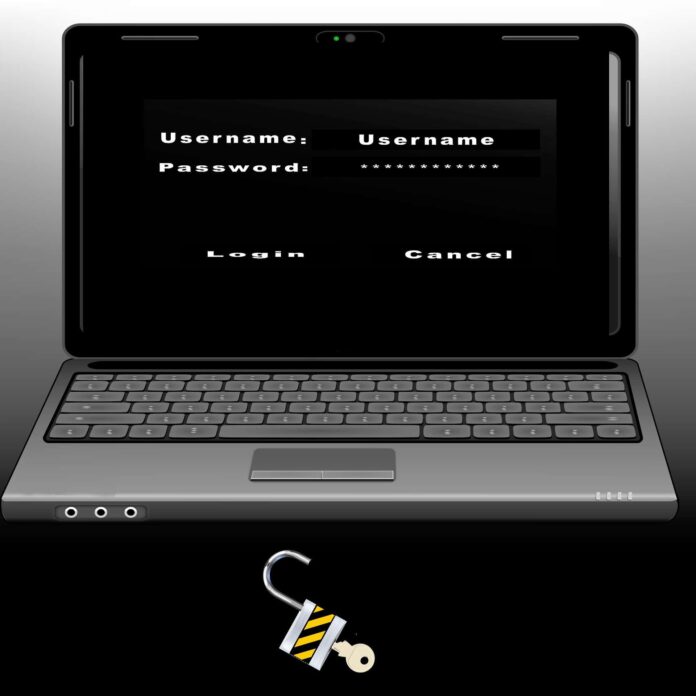 Credentials are often spilled through data breaches or personal attacks on users, in which cybercriminals obtain the credentials and use them on a wide array of websites and mobile apps, explained the press release.

Credential stuffing are large scale cyberattacks where criminals use stolen credentials over a mass amount of logins. These attacks are often successful because of users reusing passwords, said the release, which is no surprise, as 25% of employees use the same passwords for every account. Attackers then use the information to commit various fraudulent actions, from unauthorized bank transfers to online purchases.