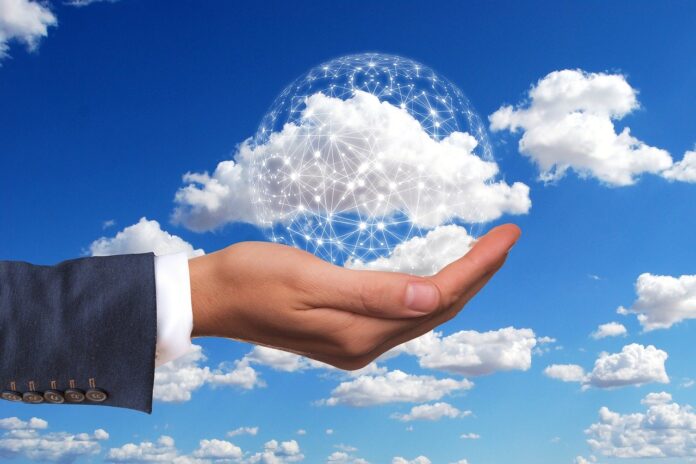 A strong majority of federal IT decision makers report that their agency is using multiple cloud platforms, but just one in five rate their system’s operations and infrastructure “very good.”

According to an online survey of 150 federal IT officials — including CIOs, CTOs, IT or network administrators — conducted by MeriTalk, Dell Technologies, and Affigent, three-quarters of respondents rank juggling the multi-cloud environment as one of their agency’s top challenges over the next five years. Forty-five percent, though, said their agency is falling behind when it comes to preparing for a multi-cloud future.

While 81 percent already work in multi-cloud environments, 59 percent have a defined strategy while 29 percent hope to have a plan within the next two to five years.

The IT decision makers cited, in percentages all hovering just under 50 percent, increased performance and reliability, reduced costs and risk, security compliance issues and increased flexibility as the top reasons to go multi-cloud.

While 37 percent rate their multi-cloud services as “very good,” just 21 percent give operations and 20 percent give infrastructure the same kudos.

Sixty-one percent of all respondents represented a civilian government agency, while the rest worked for the Defense Department or an intelligence agency.

More than half of agencies are still in the discovery or planning stages with HCI, 19 percent are implementing and 9 percent say they are already benefiting in areas such as data storage and improved backup and recovery. Eleven percent said their agencies are not considering it.

To prepare their agencies for cloud transition, 42 percent of IT officials reported that they were training the workforce on the multi-cloud environment, 35 percent said they were implementing access controls, 32 percent established a designated leadership team, 31 percent dove into the architecture for integration and flexibility, and 31 percent created user groups to discuss best practices.

The federal government’s Cloud Smart strategy, focused on security, procurement, and workforce goals, has completed 14 of the 22 action items laid out by OMB to accelerate the adoption of cloud technologies. The rest of the steps, including working with the General Services Administration, the Chief Information Officers Council, and the Department of Homeland Security to update the Trusted Internet Connection (TIC) Policy to ensure program objectives can be achieved, are listed as still in progress.