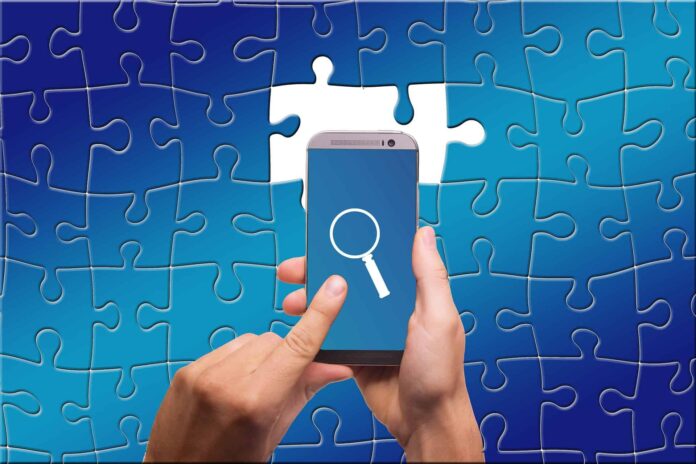 First marked in 2014, National Cybersecurity Awareness Month is an opportunity to raise the awareness of employees, customers, and the general public on cybersecurity risks. It includes highlighting their personal and collective role in mitigating against such risks.

Cybersecurity Awareness Month is more relevant today than it’s ever been. There’s an increasingly frightening threat landscape featuring everything from phishing and pharming, to ransomware and massive DDoS. Worse still, security threats have moved beyond just malicious and financial intent. They have now entered the realm of geopolitical warfare as the 2016 U.S. presidential election showed

Despite the obvious rationale though, an awareness month won’t have the intended impact on your organization if employees do not feel adequately engaged. Hence the need for exciting activities that get everyone actively involved. Here are some fun things you could do.