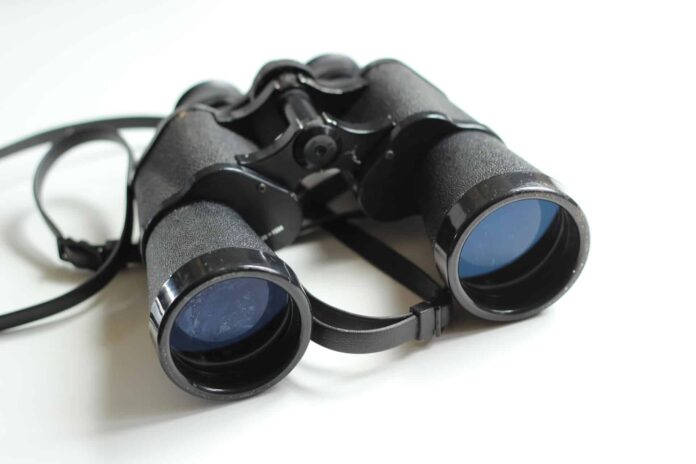 Employees want openness, transparency, and a security focus with anonymity if their employers are going to monitor them on work devices, according to a survey conducted by Dtex Systems, a user behavior and insider threat detection firm.

Overall, 45 percent of Americans said it was “at least sometimes acceptable for employers to monitor” their workers. Sixty-four percent said that employers were within their rights to monitor employees on company or personal devices so long as they were transparent about it. Seventy percent said they would “consider leaving” an employer who monitored them without that transparency.

“The world has lost its tolerance for deceptive data practices, aggressive surveillance and privacy invasions. It’s also become more lawless; Edward Snowden, Waymo v. Uber and the insider who sabotaged Tesla are all stark reminders of this reality,” said Dtex Systems CEO Christy Wyatt in a statement. “This survey shows that Americans understand the situation and expect their employers to maintain a level of security that protects them and their jobs. It also shows that Americans who expect to have their privacy protected will reject legacy monitoring technologies that record their every keystroke and everything they do.”

Anonymization of data from work devices made monitoring OK with 62 percent of employees. The idea is that a company would collect and store data anonymously until it detected a threat.