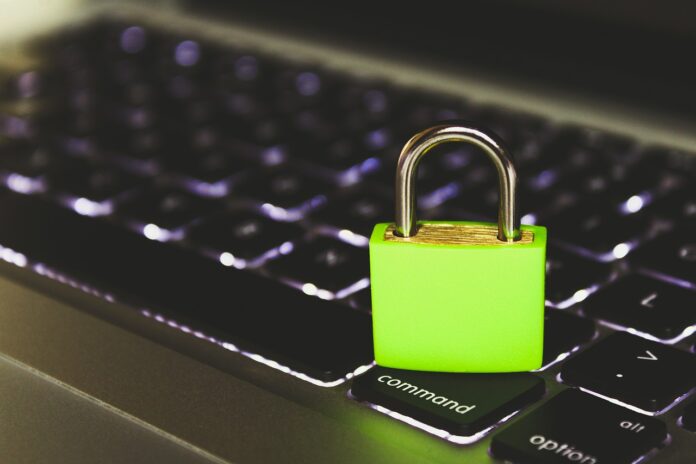 President Joe Biden is hiring a group of national security veterans with deep cyber expertise, drawing praise from former defense officials and investigators as the U.S. government works to recover from one of the biggest hacks of its agencies attributed to Russian spies.

“It is great to see the priority that the new administration is giving to cyber,” said Suzanne Spaulding, director of the Defending Democratic Institutions project at the Center for Strategic and International Studies.

Cybersecurity was demoted as a policy field under the Trump administration. It discontinued the Cybersecurity Coordinator position at the White House, shrunk the State Department’s cyber diplomacy wing, and fired federal cybersecurity leader Chris Krebs in the aftermath of Donald Trump’s Nov. 3 election defeat.