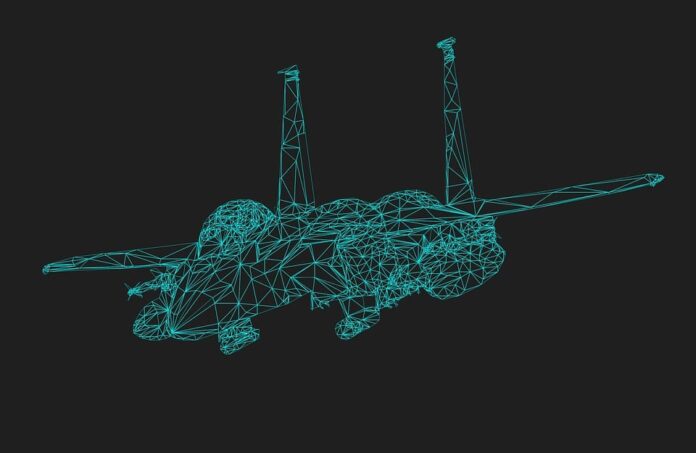 The Air Force has selected the Air National Guard’s training and education center at McGhee Tyson Air National Guard Base in Tennessee to be the focal point for training a cadre of defensive focused cyber teams, according to a news release.These teams, called mission defense teams (MDTs), will protect critical Air Force missions and installations such as critical infrastructure or computers associated with aircraft and remotely piloted systems.

The teams are an outgrowth of the service’s communications squadrons, which have performed much of the IT and cyber defense at the base or wing level. Now, with the Air Force outsourcing much of its IT management, the service was able to free up personnel and resources to focus on protecting these critical assets.The new crews differ from the cyber protection teams that the Air Force, and other services, provide to U.S. Cyber Command as part of the cyber mission force.

Read the rest of the story here.