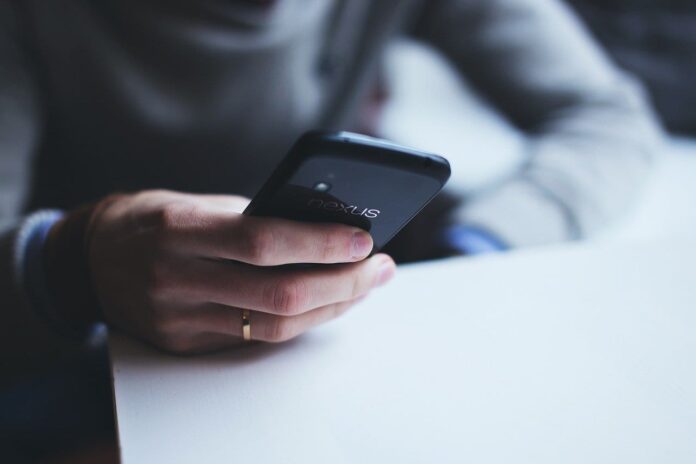 The app that the Iowa Democratic Party commissioned to tabulate and report results from the caucuses on Monday was not properly tested at a statewide scale, said people who were briefed on the app by the state party.

It was quickly put together in just the past two months, said the people, some of whom asked to remain anonymous because they were not authorized to speak publicly.

And the party decided to use the app only after another proposal for reporting votes — which entailed having caucus participants call in their votes over the phone — was abandoned, on the advice of Democratic National Committee officials, according to David Jefferson, a board member of Verified Voting, a nonpartisan election integrity organization.