Are We Headed for a ‘Cyber Cuban Missile Crisis’ with Russia? 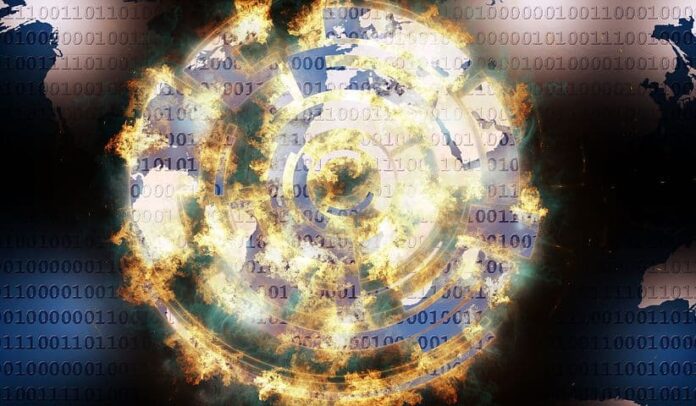 Bottom Line:  The risk posed to U.S. national security by what are believed to be Russian-backed hacking groups, is similar to the October 1962 Cuban Missile Crisis according to Cipher Brief Experts, but different, in that the U.S. has no clear and obvious deterrent this time around.

Recent Developments:  The FBI recently forced its way between a hacking group known as ‘Sofacy’ – believed to be linked to the Russian military – and the unwitting owners of more than half a million wireless routers. Armed with a court order, The Bureau seized control of a broad network of infected routers as well as the domain it believed was serving as the command and control infrastructure of a world-wide botnet.

In a statement issued in late May, Assistant Attorney General Jeff Demers called the FBI action a “first step in the disruption of a botnet that provides the Sofacy actors with an array of capabilities that could be used for a variety of malicious purposes, including intelligence gathering, theft of valuable information, destructive or disruptive attacks, and the misattribution of such activities.”