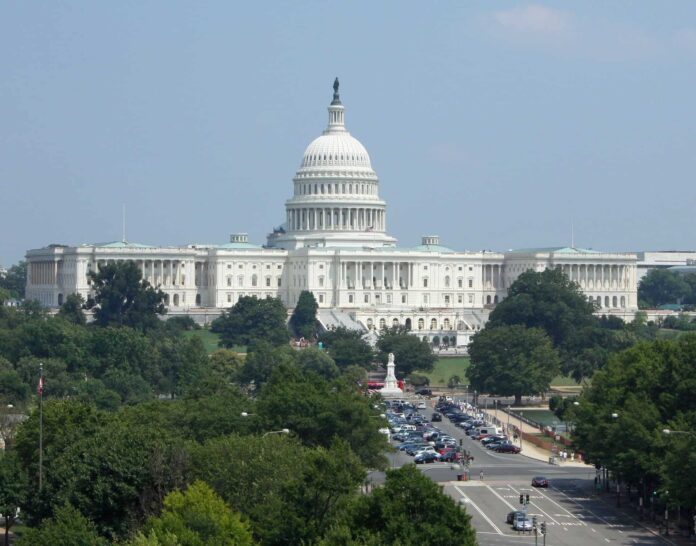 In 2016, cyber criminals launched a massive disinformation assault, hacked the Democratic National Committee, probed state voter registration databases and compromised communications from the Clinton campaign. Given all that, you might expect an all-out push for government and industry to share whatever they know about the threat.

That’s not quite what’s happening, so far.

More than 18 years since the U.S. government released its plan for a major, public-private partnership on cyber security, policy experts say that what its creators hoped for never came to pass. Yet what’s emerged in its place is still useful – and there’s hope that the Department of Homeland Security will be promising more intel as the November elections inch closer.