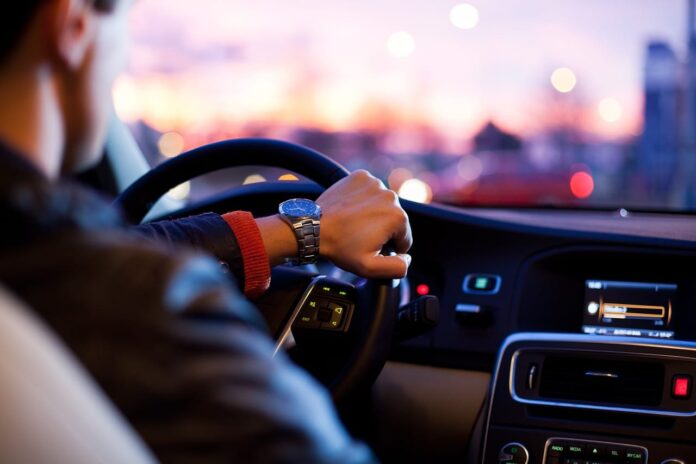 According to Atlas VPN investigation, automotive hacking incidents more than doubled in 2019 compared to the data of 2018.

Automotive cyberattacks are possible since many vehicles are connected to the internet. Not only that, but new technologies also mean that there are more points of attack for cybercriminals.

Keyless go, remote start, remote shut down, car mobile applications, all of these technologies can become attack vectors. Automotive cyber attacks can be seen as more dangerous than attacks on computer devices since they can physically endanger the victim.

Year-To-Date, as of July 6, 2020, there have been 88 hacking cases in the automotive industry. It has to be noted that sometimes it takes months for the hacking incident to become publicly disclosed.

In addition, companies might choose to keep a hacker intrusion private as it hurts their reputation. Either way, we can expect hacking incidents to continue to increase in the upcoming years.