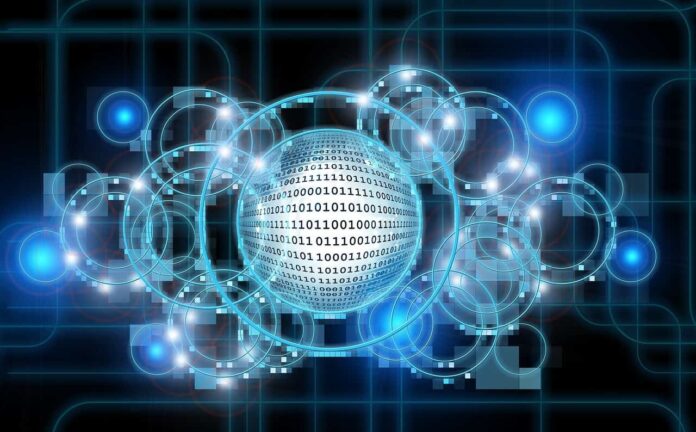 On August 1st, BDO released the Q2 2018 Cyber Threat Insights Report, which provides a summary of trends, with a focus on the major events and campaigns that have made headlines.

Nation-backed cyber-criminal activity stole the spotlight in a review of cyber activity during the first half of 2018. Russia and China continue to be the most prominent cyber actors, both via:

In May, an attack against Banco de Chile affected 9,000 computers and corrupted 500 servers, enabling the attackers to steal $10 million dollars via the SWIFT system. The attack is currently attributed to North Korea and was the first time that a financially motivated attacker targeting a large financial organization executed a financial heist in conjunction with a sophisticated and fully realized wiper attack.

This modus operandi will force organizations and companies across all industries to re-evaluate how they can better respond to and mitigate multi-vector attacks that take place against several systems. Furthermore, cyber-attack contingencies must be modified to allow a rapid, yet organized, shut-down of an organization’s computer systems to survive such attacks.

BDO gave the following recommendations to prepare for these numerous cyber challenges.