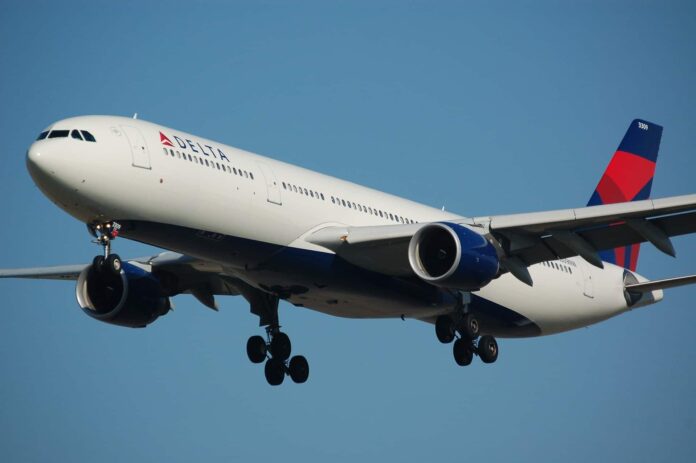 Multiple firms have reported that their customers were put at risk due to a breach from third-party services vendors [24]7.ai, which provides a chat widget used by the impacted sites.

Among the companies that have publicly reported that their customers may be have been impacted by the breach are Best Buy, Delta Airlines and Sears Holdings. Delta and Sears both revealed they were victims of the [24]7.ai breach on April 4, while Best Buy admitted to being a victim on April 5.