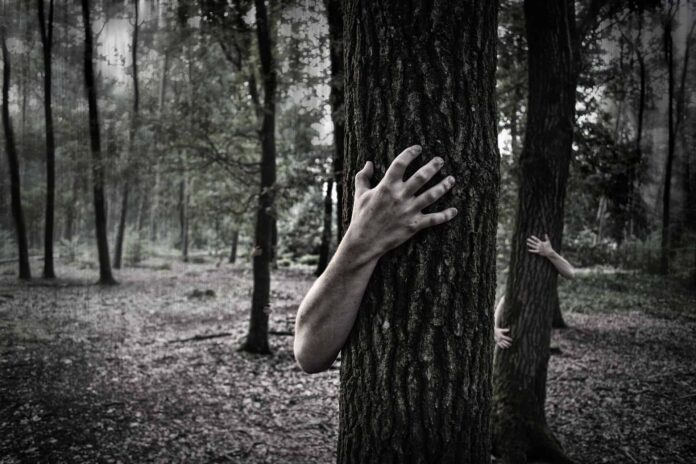 The ghosts and ghouls of October have come and gone, but the dangers lurking behind virtual walls have hardly disappeared. The threat of zombie bots is real, and it exists 365 days out of the year. Zombie bots, or devices that are taken over by hackers to disseminate different types of malware, viruses, or spam to other Internet-connected gadgets, are no longer limited to just home computers. As executed in the Mirai botnet attack, they’ve expanded into the world of IoT connected devices, too.

Adding to their complexity, zombie bots are not just limited to one feature or attack; they can be morphed into whatever their ‘master’ wants them to be. From logging keystrokes or searching through files to updating malware and downloading more malware onto an infected device, zombie botnets are ever-evolving.

To a hacker, zombie bots are more effective and infinitely stronger when they band together.  And so one by one, cybercriminals work to spread their malware of choice to devices to form an army of zombie bots, also known as a botnet. Massive botnets are used in distributed denial of service (DDoS) attacks, which are among the most intimidating types of attacks of which zombie botnet armies are capable. DDoS attacks are growing in number and severity; one report found that they’ve increased by 29% since Q2 2017, with the average attack size having increased by 543% to 26.37 Gbps.