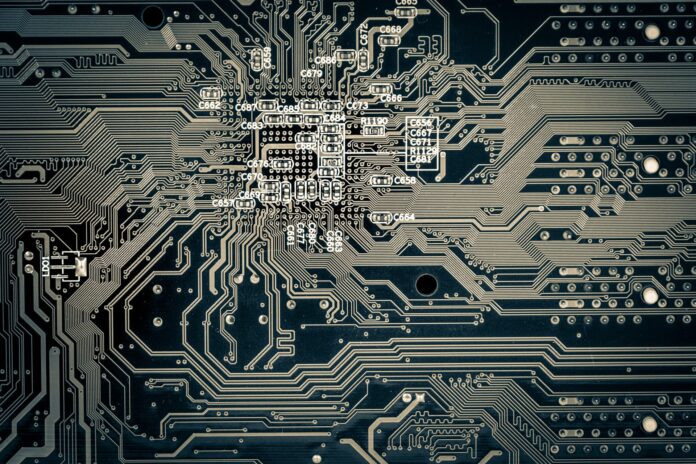 On April 12, President Biden briefly joined National Security Advisor Jake Sullivan, Director of the National Economic Council Brian Deese, and Secretary of Commerce Gina Raimondo during a virtual event with CEOs and senior leaders from industries affected by the semiconductor shortage — including representatives from American semiconductor producers, tech companies, automotive manufacturers, and other companies that use semiconductors.

In a statement to the press, The White House said the semiconductor shortage, which is impacting American workers and families right now, is a top and immediate priority for the President and his senior most advisors on economic and national security.

The virtual event’s participants heard directly from industry leaders on the impact of the chip shortage and discussed short and long-term approaches to address it. Participants emphasized the importance of improving transparency in the semiconductor supply chain to help mitigate current shortages and improving demand forecasting across the supply chain to help mitigate future challenges. They also discussed the importance of encouraging additional semiconductor manufacturing capacity in the United States to ensure any future shortages are avoided.

Biden said the issue of supply chain integrity and security has broad support in Congress, and mentioned a letter he received that morning from a bipartisan group of 23 senators and 42 House members. The letter voiced support for the CHIPS for America Act to invest tens of billions of dollars in semiconductor manufacturing incentives and research initiatives over the next 5-10 years to strengthen and sustain American leadership in chip technology.

The President read from the letter which said the Chinese Communist Party “aggressively plans to reorient and dominate the semiconductor supply chain” . Biden said “China and the rest of the world is not waiting, and there’s no reason why Americans should wait”.

The bipartisan group’s letter said China is pouring over $150 billion in semiconductor manufacturing subsidies and investing $1.4 trillion in their efforts to become the dominate global technological power. “Even full funding of the originally filed CHIPS provisions pales in comparison to the investments being made by the CCP, which speaks to why consideration of an even higher level of funding is worthwhile.”

Biden said the U.S. is investing aggressively in areas like semiconductors and batteries. “That’s what they’re doing and others; so must we. We are seeking a significant investment in this piece of legislation. And it’s important, but we know it’s not sufficient.”

Biden also nodded to the American Jobs Plan which emphasizes revitalizing American manufacturing and securing supply chains, as well as investing in research and development.