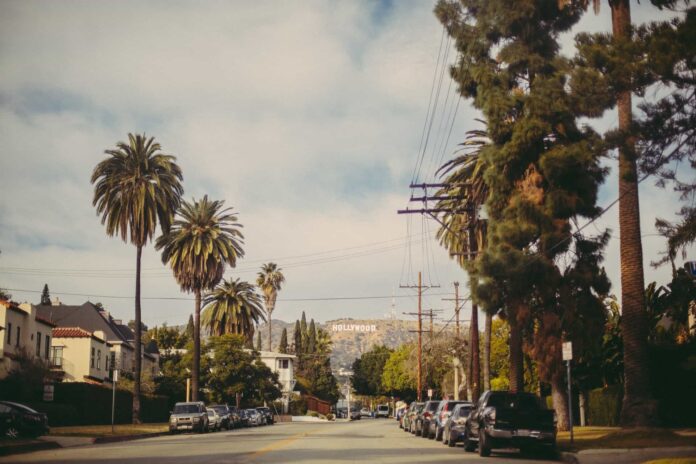 Big tech is going after California’s new privacy law in an attempt to weaken it before it takes effect in 2020.

Tech industry lobbyists representing giants like Google, Uber, Amazon and Facebook are pushing for changes to the recently passed California Consumer Privacy Act, which contains the country’s strongest data privacy protections and could significantly change the way they do business. The tech giants are worried that the new law could hamper their operations and herald tougher regulation on the national level in the wake of controversy over how these companies share users’ data.

Industry groups lobbying for changes haven’t said specifically what they want to see modified, but they’re making clear they intend to play a major role in negotiations over the coming months. They include the Internet Association — which represents Google, Amazon and other tech giants, as well as TechNet and the Interactive Advertising Bureau. (Amazon CEO Jeffrey P. Bezos owns The Washington Post).