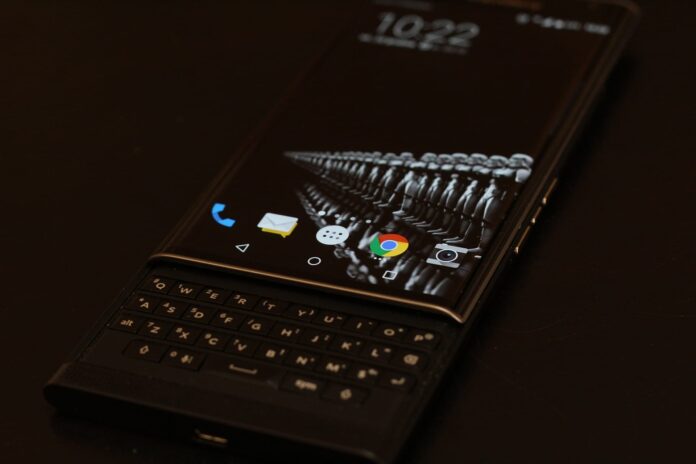 BlackBerry Government Solutions is headquartered in Washington, D.C and has a separate corporate governance structure from BlackBerry Limited to comply with U.S. national security requirements. It is led by Rear Admiral Robert “Bob” E. Day, Jr., U.S. Coast Guard (Ret.) who joined BlackBerry in 2016. As the President of BlackBerry Government Solutions, Bob will continue to guide BlackBerry products through FedRAMP and Agency/Component Authority to Operate (ATO) certifications, as well as oversee the mandated continuous monitoring and maintenance of BlackBerry FedRAMP cloud services.

“A tidal wave of connected devices is in sight and I believe BlackBerry is uniquely positioned to help the U.S. government securely build and connect all ‘things’ from ATVs and drones to documents, emails, and the data that flows between,” said John Chen, Executive Chairman and CEO, BlackBerry. “This new subsidiary allows us to deepen our reach within the U.S. government sector by ensuring our next-generation cybersecurity solutions and Spark platform meet FedRAMP and ATO certifications, as well as provide our customers with a higher-level of service.”

Just 24 hours before the announcement of the new subsidiary, BlackBerry Limited disclosed that the NATO Communications and Information (NCI) Agency has awarded a contract for BlackBerry’s SecuSUITE® for Government to encrypt the conversations of its technology and cyber leaders wherever they communicate – in the workplace, at home or travelling abroad.

The NCI Agency helps NATO’s 29 member-nations communicate securely and work together. It acquires, deploys and defends communication systems for NATO’s political decision-makers and command centres, working on the frontlines against cyber-attacks. Due to the classified nature of the information the NCI Agency handles, it is critical that all their communications remain secure, combatting any opportunity for a cybercriminal to electronically eavesdrop on conversations.

“As cybercriminals and state-sponsored actors become increasingly more sophisticated, we needed a highly-secure way for our cyber leaders to have phone conversations with people inside and outside of our organization regardless of where they are in the world,” said Kevin Scheid, General Manager of the NCI Agency. “BlackBerry’s voice encryption technology helps solve this challenge and strengthens our elite cyber-defence strategy.”

BlackBerry’s SecuSUITE for Government supports Android™ and iOS® smartphones and tablets, and can be installed on-premise, in a data centre, or in the cloud. Use cases for the solution include secure conferencing, encrypted conversations and secure mobile devices.