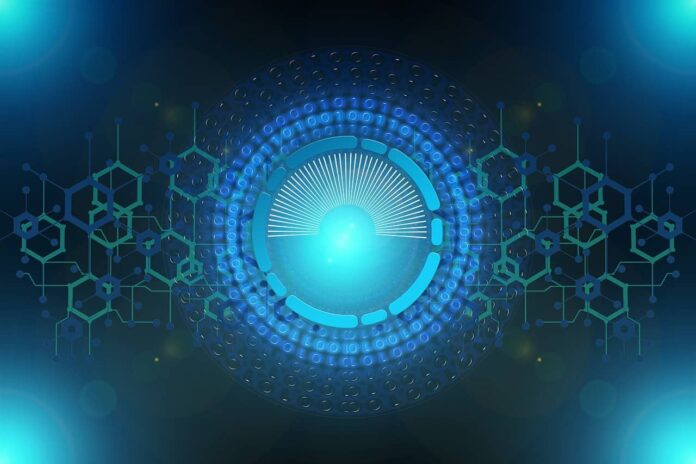 The heads of the international “Five Eyes” intelligence-sharing agencies from the U.S., Australia, Canada and New Zealand will join the U.K. at a summit in Glasgow, Scotland, to discuss ways to combat cyber-crime and terrorism, as the host nation mulls a partial or total ban on telecoms giant Huawei over national security concerns.

The Chinese company’s equipment is currently a key part of Britain’s biggest networks and officials look likely to roll out a regime of restrictions while stopping short of full prohibition, according to people familiar with the matter.

The issue was thrashed out at a meeting of the National Security Council, attended by hawkish cabinet ministers expressing concerns, pitched against others voicing worries about the effects on business and international relations with China.