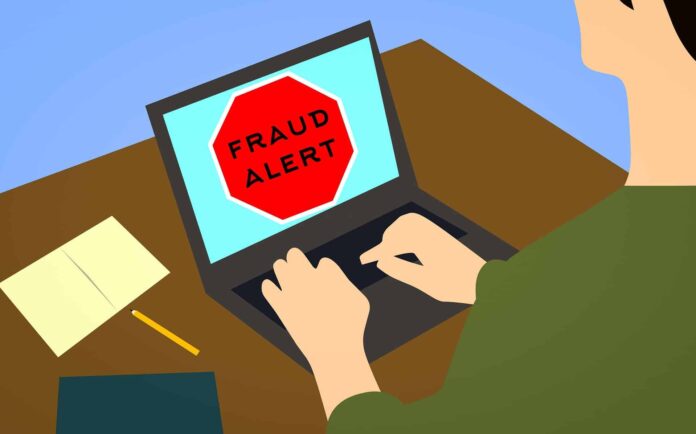 The FBI is seeing an increase in the number of people who are reporting that they have lost money to bad guys who convince them that someone has compromised their Social Security number.

It often starts with a phone call by someone who claims to be a law enforcement or government official. That alleged official tells the victim that someone is using the victim’s Social Security number to commit crimes. After some discussion back and forth, the government official agrees that the victim isn’t the person committing whatever the crime is, and he says he wants to help the victim protect himself. The victim is told to avoid discussing this with anyone until the fake government official can get the non-existent arrest warrant dismissed.

In the meantime, the bad guy convinces the victim that the victim’s bank accounts and credit cards are all tied to that Social Security number, and that the victim risks losing all of that money if he doesn’t take action himself. Sometimes—but not always—the “government official” brings in a second bad guy at this point, allegedly to help the victim protect his money and get a replacement Social Security number. Often, they will move the conversation to an encrypted messaging app so that the victim can feel that he is safely transmitting private banking info to these helpful government officials.

In some cases, the bad guys will convince the victim to max out his debit and credit cards—or empty his bank account—to buy gift cards with every available cent. Once the victim does this, they ask the victim to send them pictures of the gift card numbers and validation codes via the secure messaging app. The bad guys say that they will then transfer these funds into a secure account that won’t be affected by whatever fraudulent activity they’ve detected on the victim’s real Social Security number.

Of course, the whole thing is a scam and the victim ends up giving out critical personal banking information as well as transferring the funds directly to the people he thinks are protecting him.

Here’s how to protect yourself:

As always, if you have been victimized by this or any cyber fraud, be sure to report it to the FBI’s Internet Crime Complaint Center at www.ic3.gov or call your local FBI office.